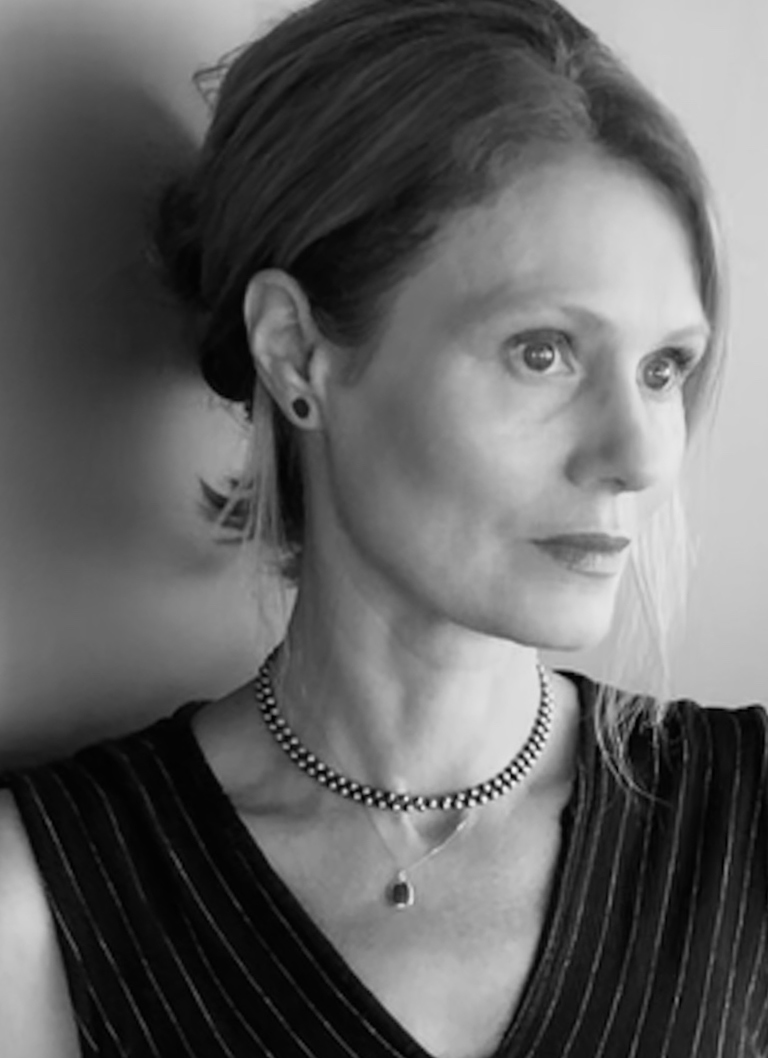 Suzanne Ogge completed her Bachelor of Arts (Hons) at the University of Melbourne in Social Anthropology and Fine Arts, followed a post-graduate certificate in Museum Studies from Deakin University (Melbourne) and a Masters in Ethnology at L’Ecole des hautes etudes en sciences sociales in Paris.

She worked for several years as an anthropologist in Australia for Native Title land claims with indigenous communities before joining UNESCO Headquarters’ Culture Sector in Paris as a heritage consultant in 1999, where for over a decade she was responsible for developing and managing operational projects in the fields of intangible and tangible heritage and museums, notably in Asia, the Arab States and the South Caucasus.

Upon relocating to Singapore in 2009, Suzanne joined studioMilou Singapore to develop the company’s heritage activities in Asia, and her role has since evolved to include directing the company with Jean-Francois Milou. Suzanne brings her specialization in heritage issues and management to the company, and a deep understanding and concern for the historical and community contexts of each project. Parallel to her role with the studio, Suzanne continues to carry out punctual consultancies in the Asia – Pacific region for UNECSO’s 2003 Convention for the Safeguarding of the Intangible Cultural Heritage, with missions in several countries including Cambodia, China, Kazakhstan, Malaysia, Mongolia and Nepal, North Korea and Timor-Leste.