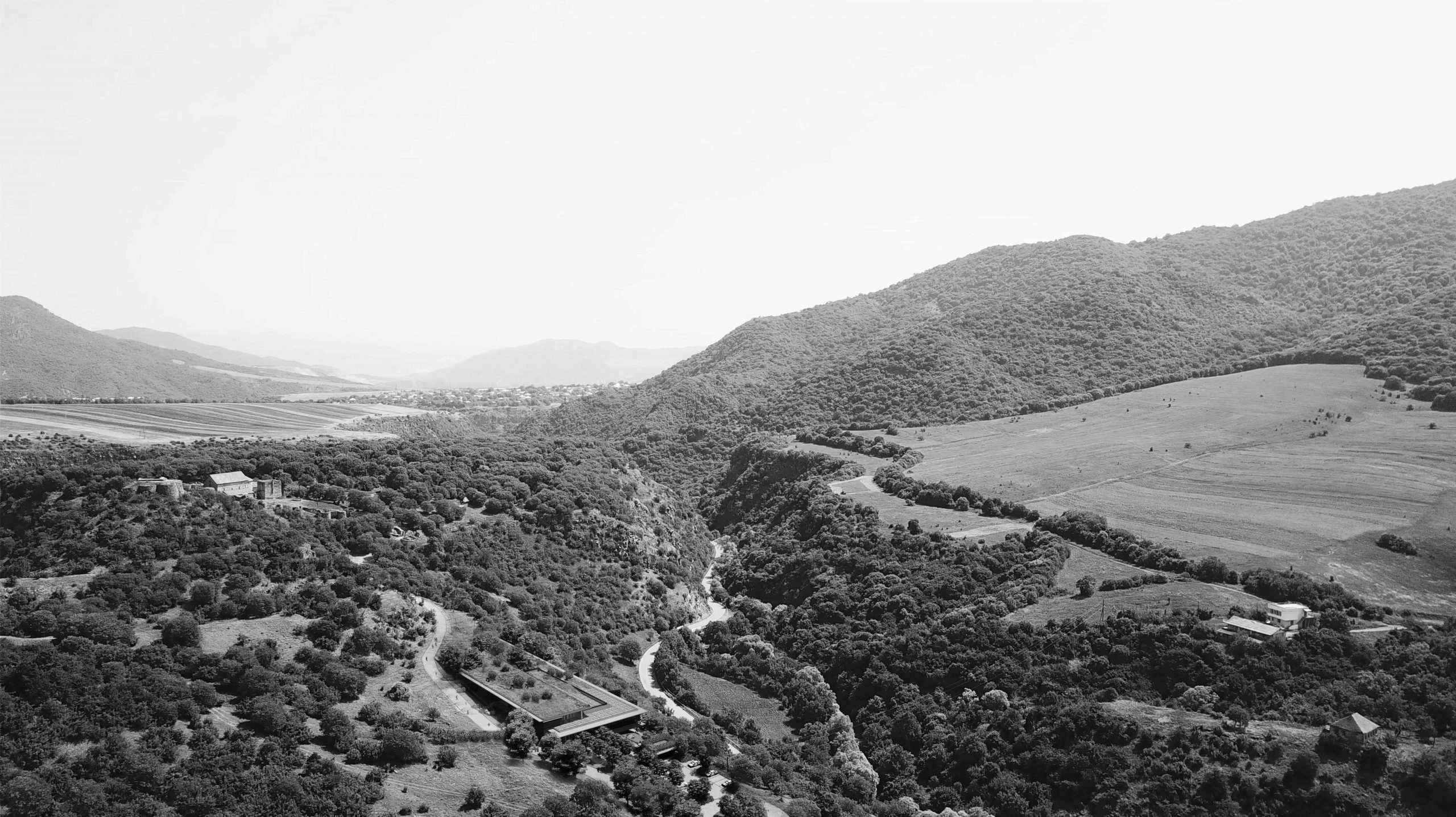 Today the GNM has commissioned studio Milou to design the new visitor center at the entrance of the site. This new visitor center will be designed as a scientific lounge framing the dramatic landscape of the valley. Under the Direction of David Lordkipanidze, Suzanne Ogge, and Jean Francois Milou, the exhibition will present at the same time the most advanced research on evolution and the most beautiful element part of the GNM medieval collection on the Christian dogma of creation ( manuscripts, frescoes, icons,…).