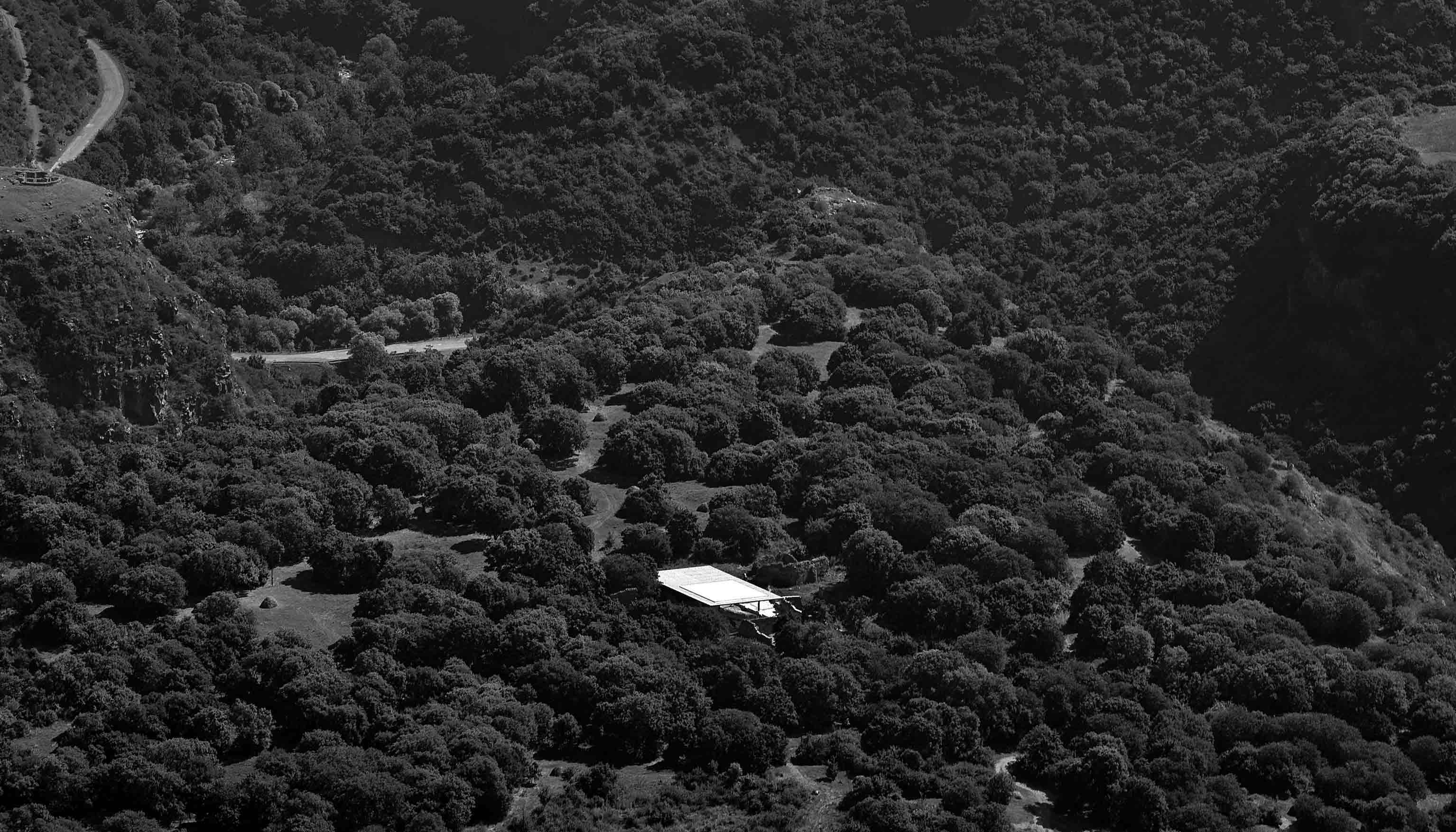 Development of the Dmanisi, Archaelogical Site

The discovery of the remains of Homo Georgicus at Dmanisi has been an important step in research into the origins of man in Europe, since these remains bear witness to the occupation of the site by a hominid species of the Ergaster type some one million eight hundred thousand years ago.

This discovery has shown that early man’s “migration from Africa” took place much earlier than previously thought. Moreover, the quality of the stratigraphy at Dmanisi, which has meant the perfect conservation of the flora and fauna associated with the human remains, has allowed agreement on the dating of the finds from the excavations to take place and the complete reconstruction of the environment once lived in by Homo Georgicus.

It was against this background that the National Museum of Georgia requested the French Government to organize a consultancy mission, carried out by Jean-Pierre Mohen and Jean François Milou, to assist in drawing up a project to develop the Dmanisi site.

This mission, which took place in March 2004, led to the drawing-up of a long-term development plan for the site in consultation with Georgian professionals. The final version of this plan will be decided following consultation with representatives of the village of Dmanisi and the institutions responsible for the development of the site.

David Lordkipanidze and the Dmanisi project won the Rolex Prize in 2004  https://www.rolex.org/rolex-awards/cultural-heritage/david-lordkipanidze

In 2007, the archaeological site of Dmanisi was listed in the UNESCO World Heritage site tentative list https://whc.unesco.org/en/tentativelists/5225/ 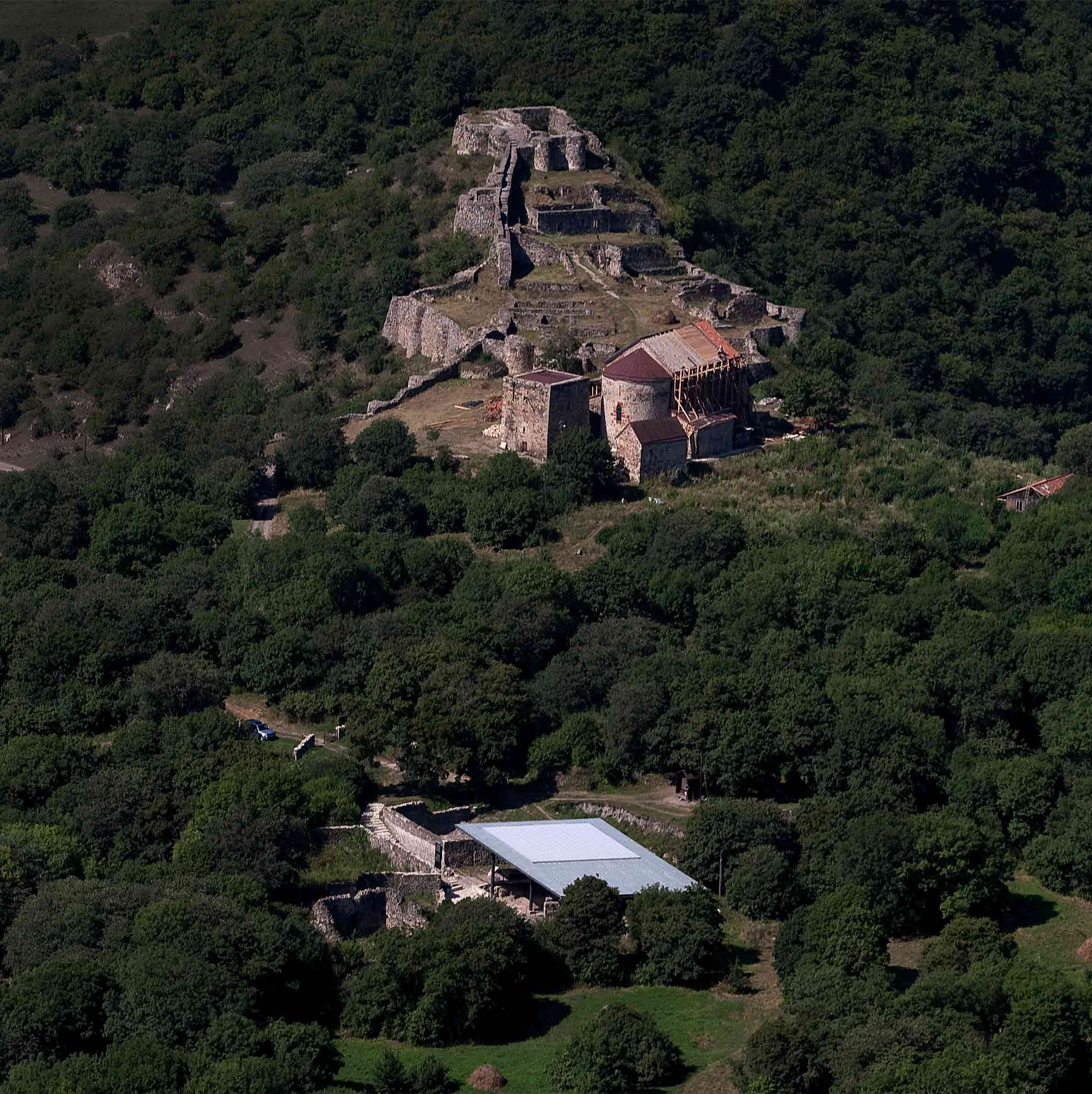 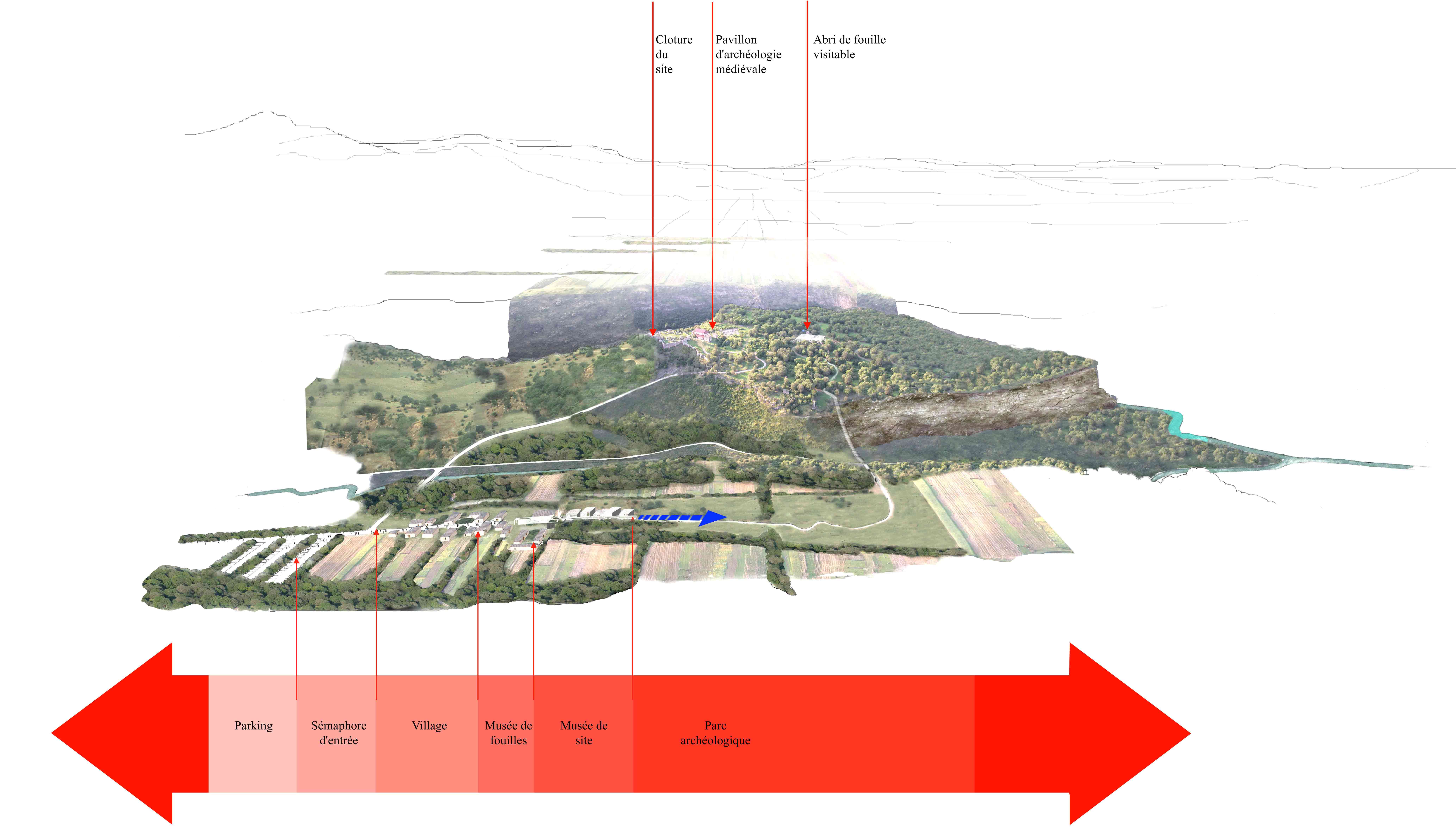 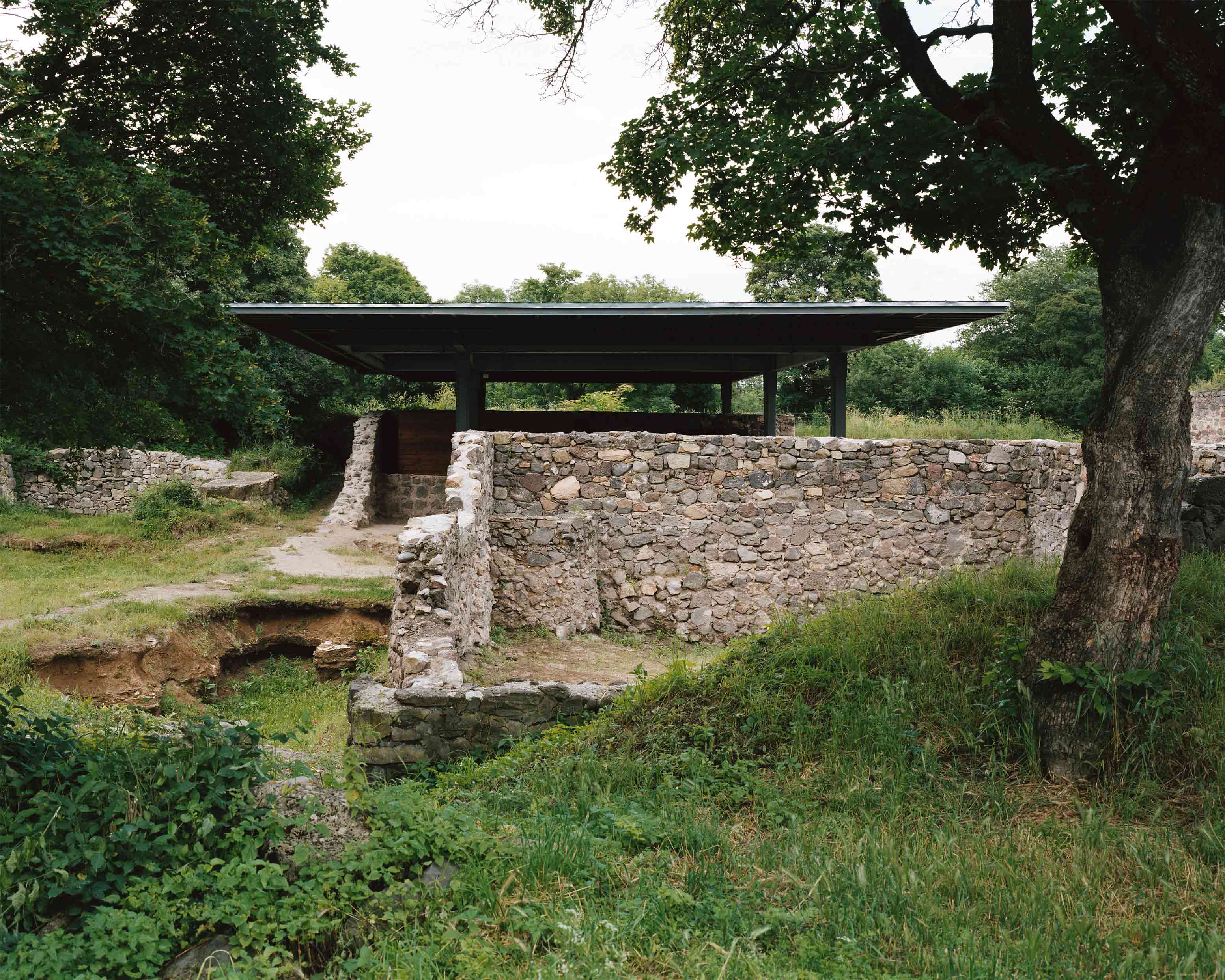 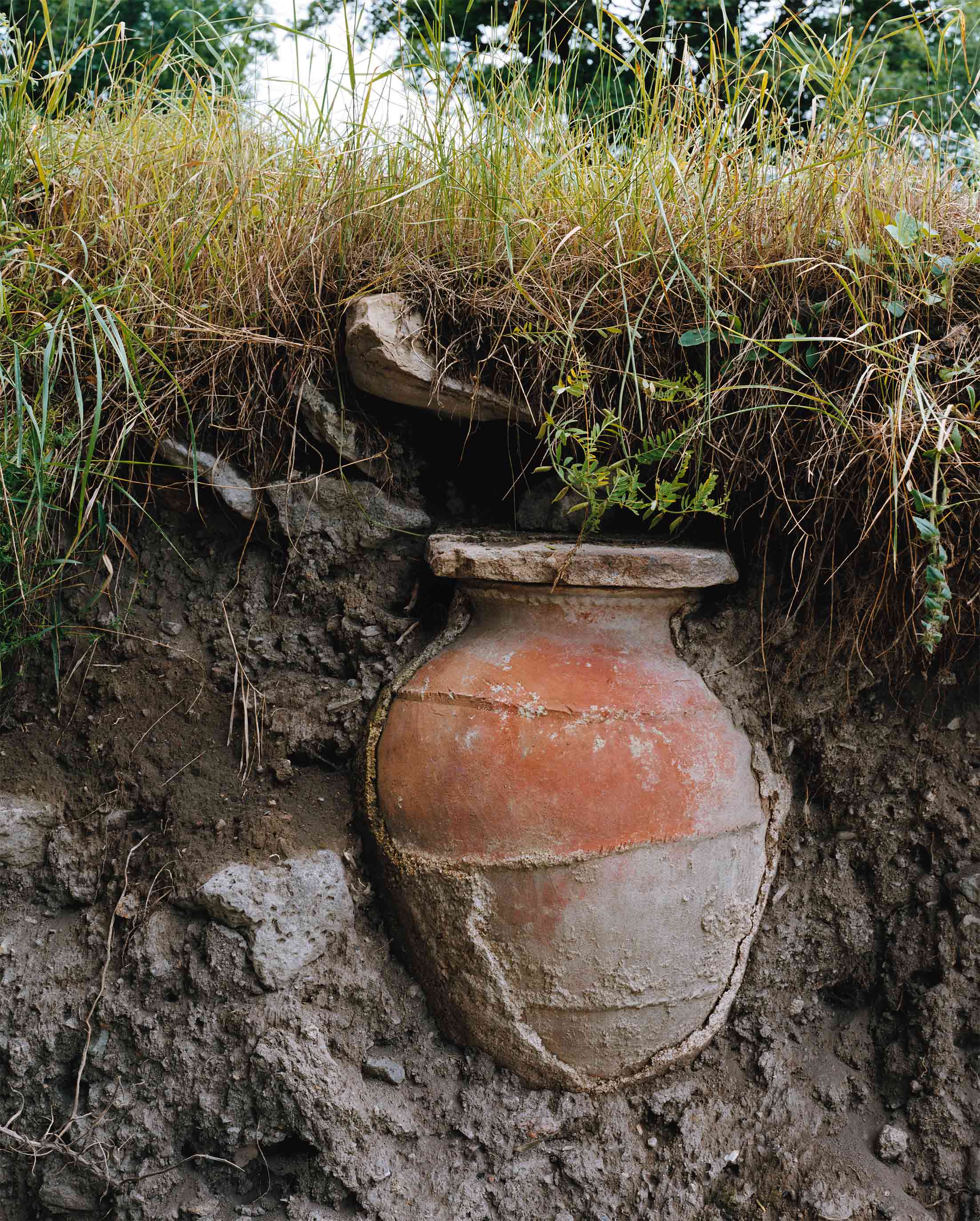 Presenting the site to the public

The project to protect the paleo-anthropological site of Dmanisi and to present it to the public is part of a masterplan for the development of the village of Dmanisi.

The objectives of this masterplan include:

• to improve the presentation to the public of the paleoanthropological site and the mediaeval site;

• to improve security at the paleoanthropological site and its protection;

• to plan for the development of infrastructure, research, and the reception of visitors, while at the same time respecting the site;

• to make employment and other opportunities linked to the development of the archaeological site available to the residents of Dmanisi, for example in the running of homestays or guesthouses.

In drawing up the masterplan, one important consideration was how to organize and direct the visitor flow to the site in such a way as to ensure its protection and security. 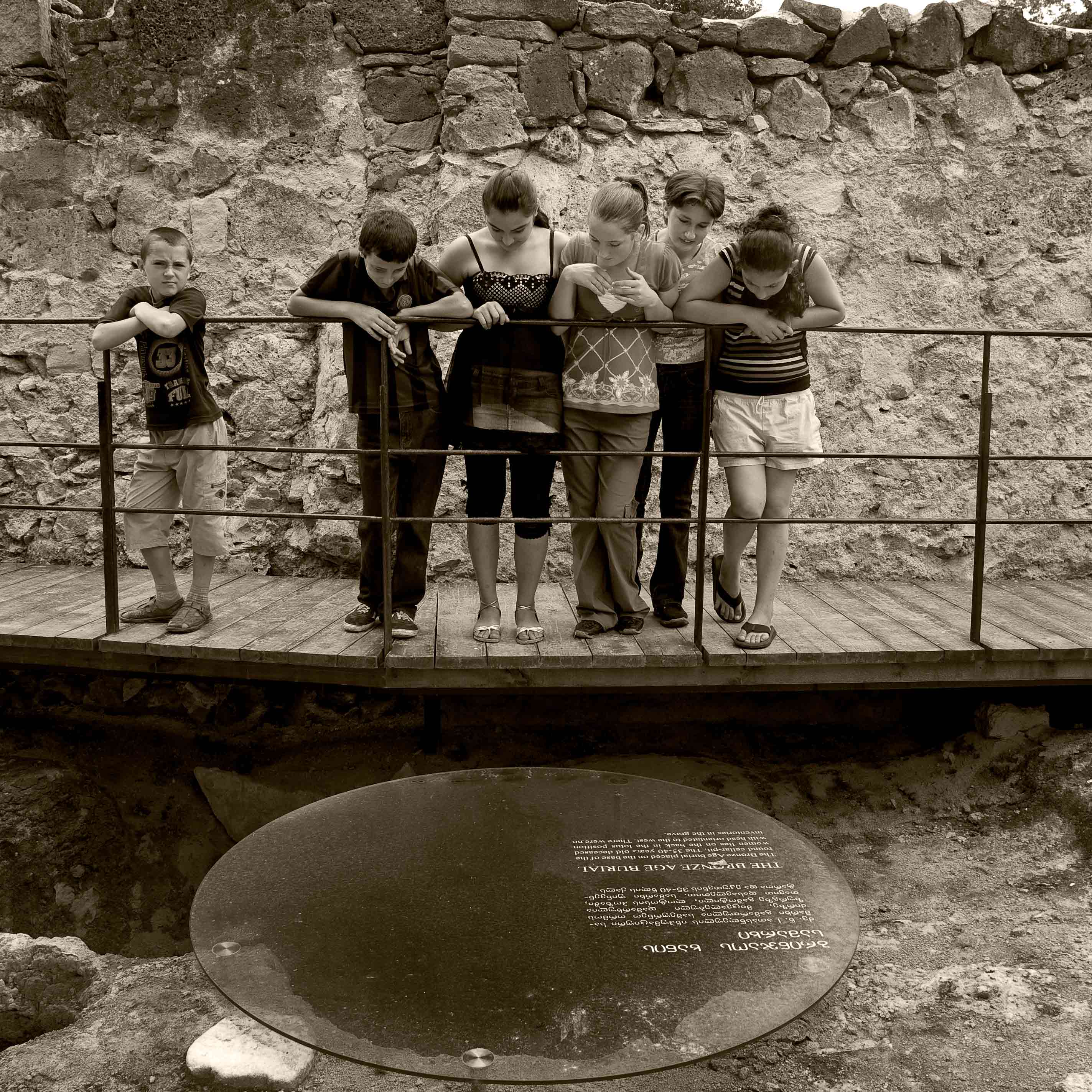 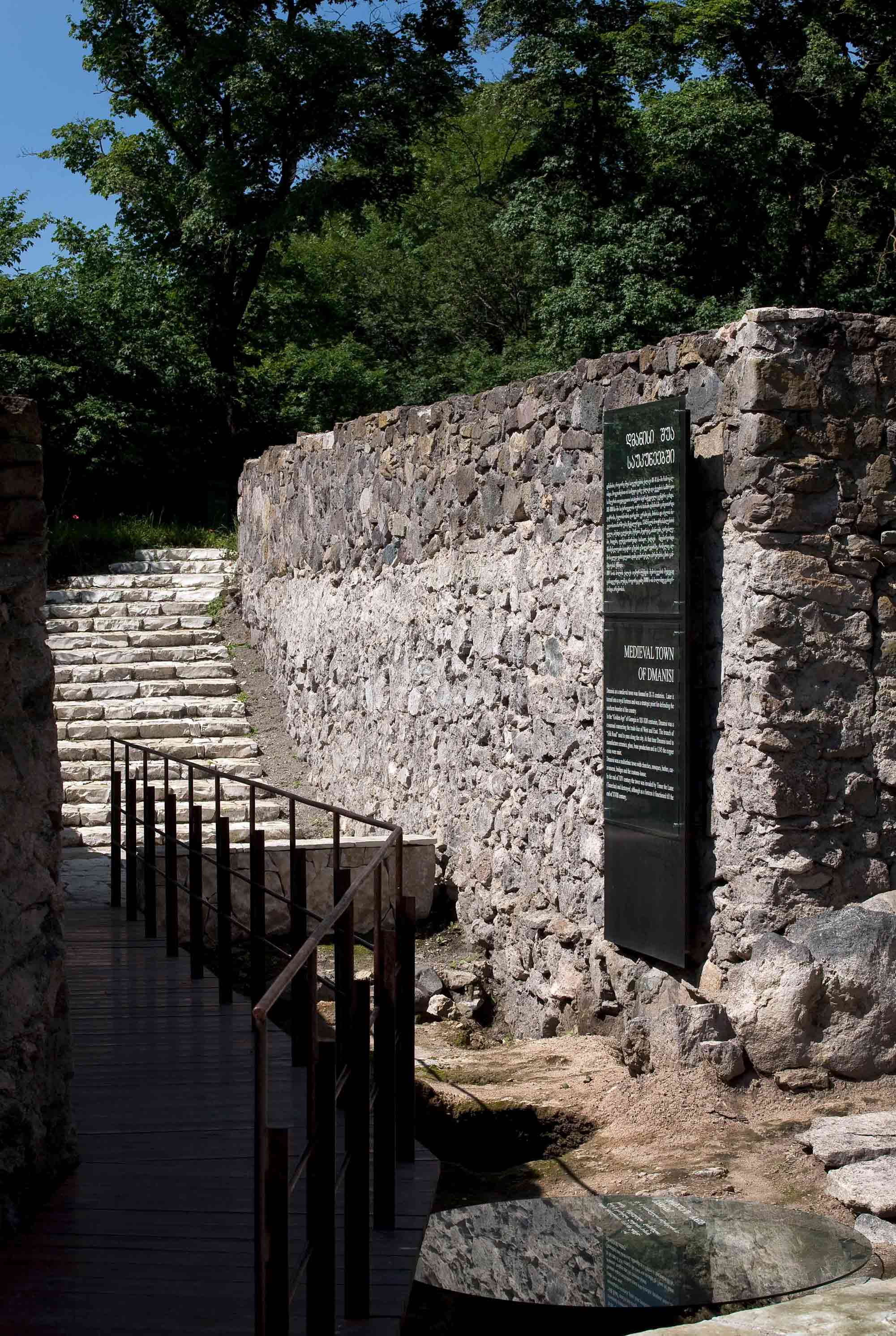 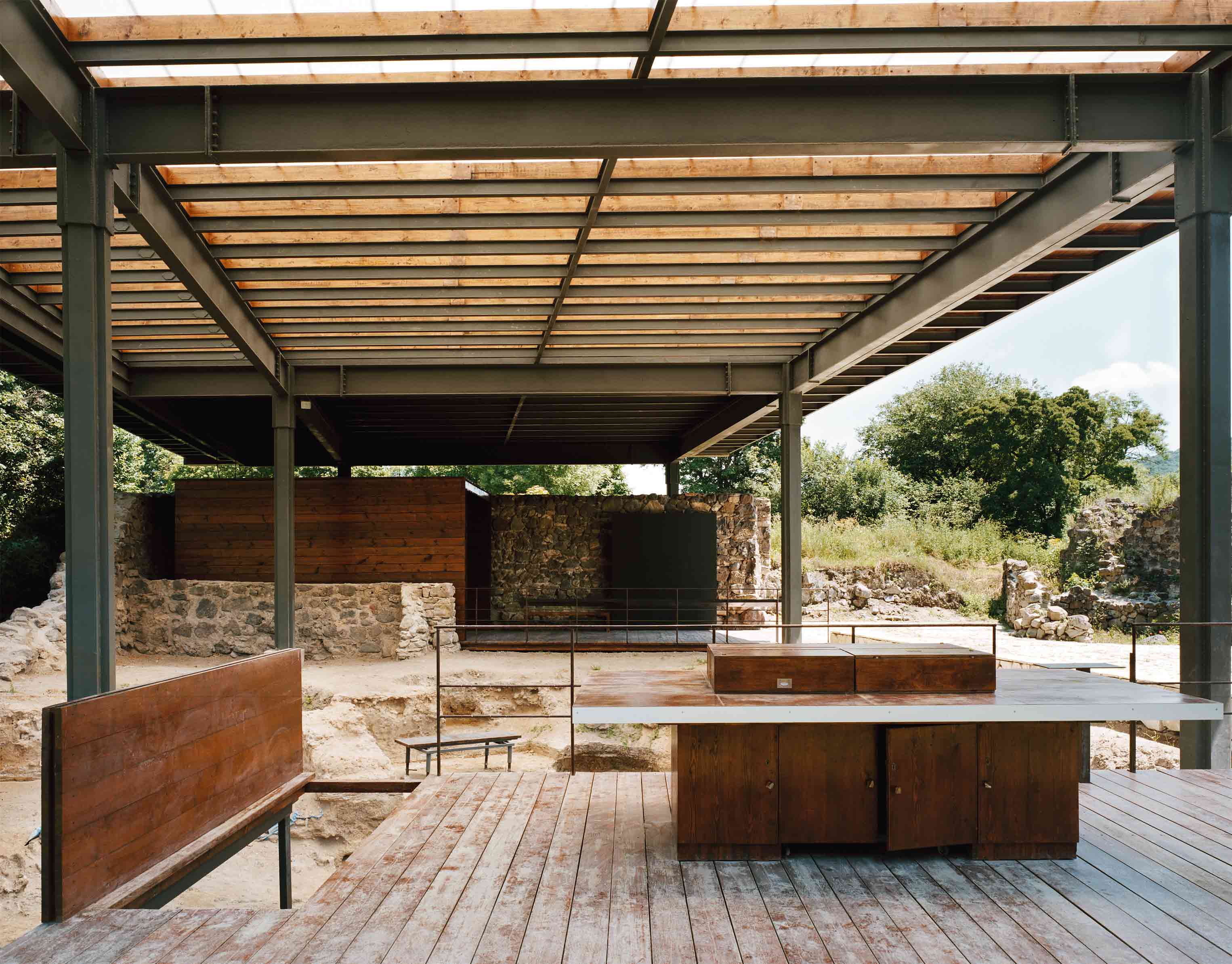