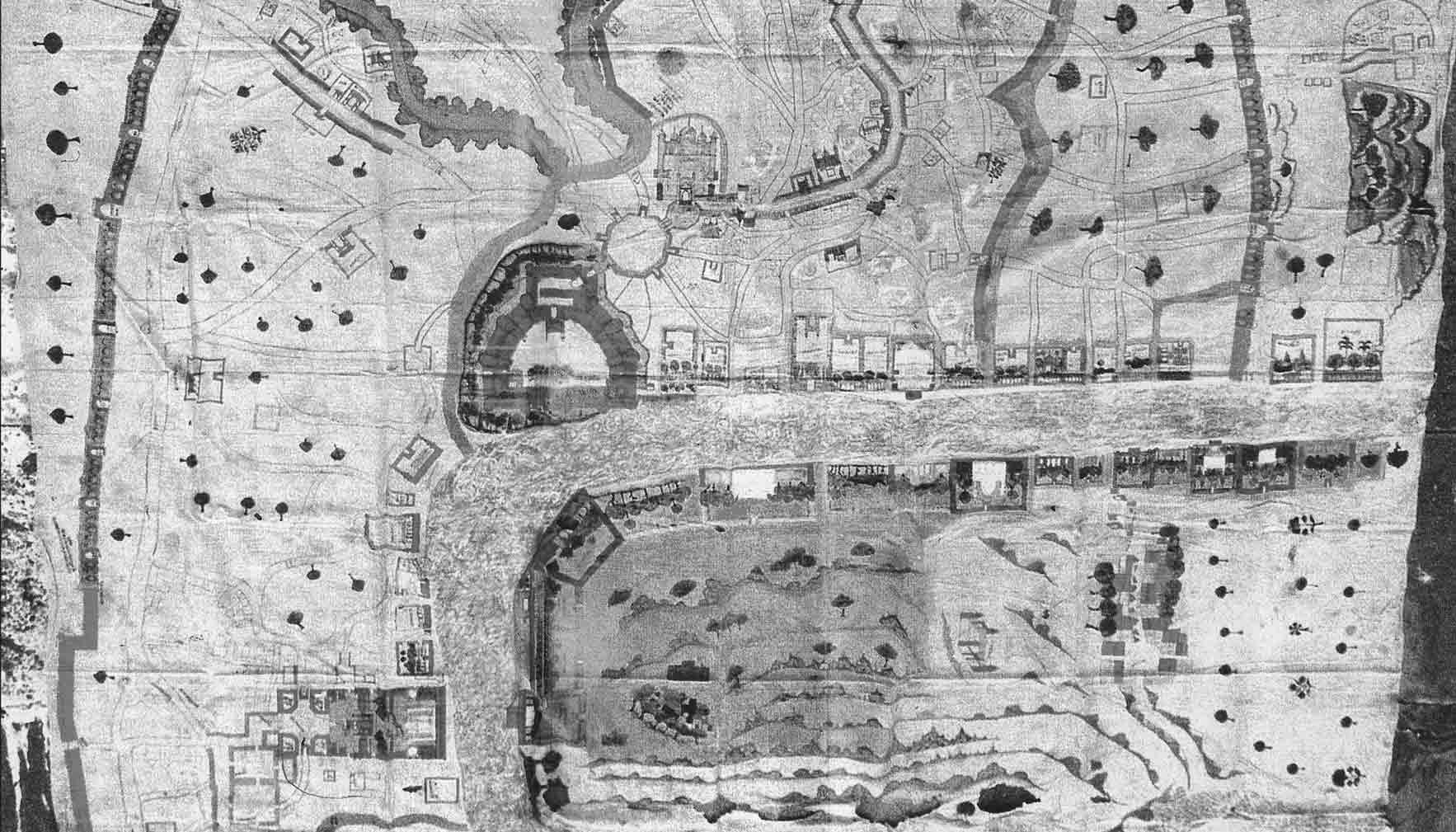 Protective perimeter of the Taj Mahal

Following consultation with representatives of the Archaeological Survey of India, Jean François Milou recommended the extension of the site inscribed on the World Heritage List to include a series of gardens, which, together with the Taj Mahal and the Fort, constitute a unique ensemble bearing witness to the development of Mughal culture in India in the sixteenth and seventeenth centuries.

This extension would involve the nomination of the following gardens:

This mission was a monitoring mission on the state of conservation and the threat on the world heritage monument surroundings, it has been a decisive step forward in the protection of the Yamuna riverscape surrounding the Agra fort and the Tan Mahal: https://whc.unesco.org/en/soc/1084 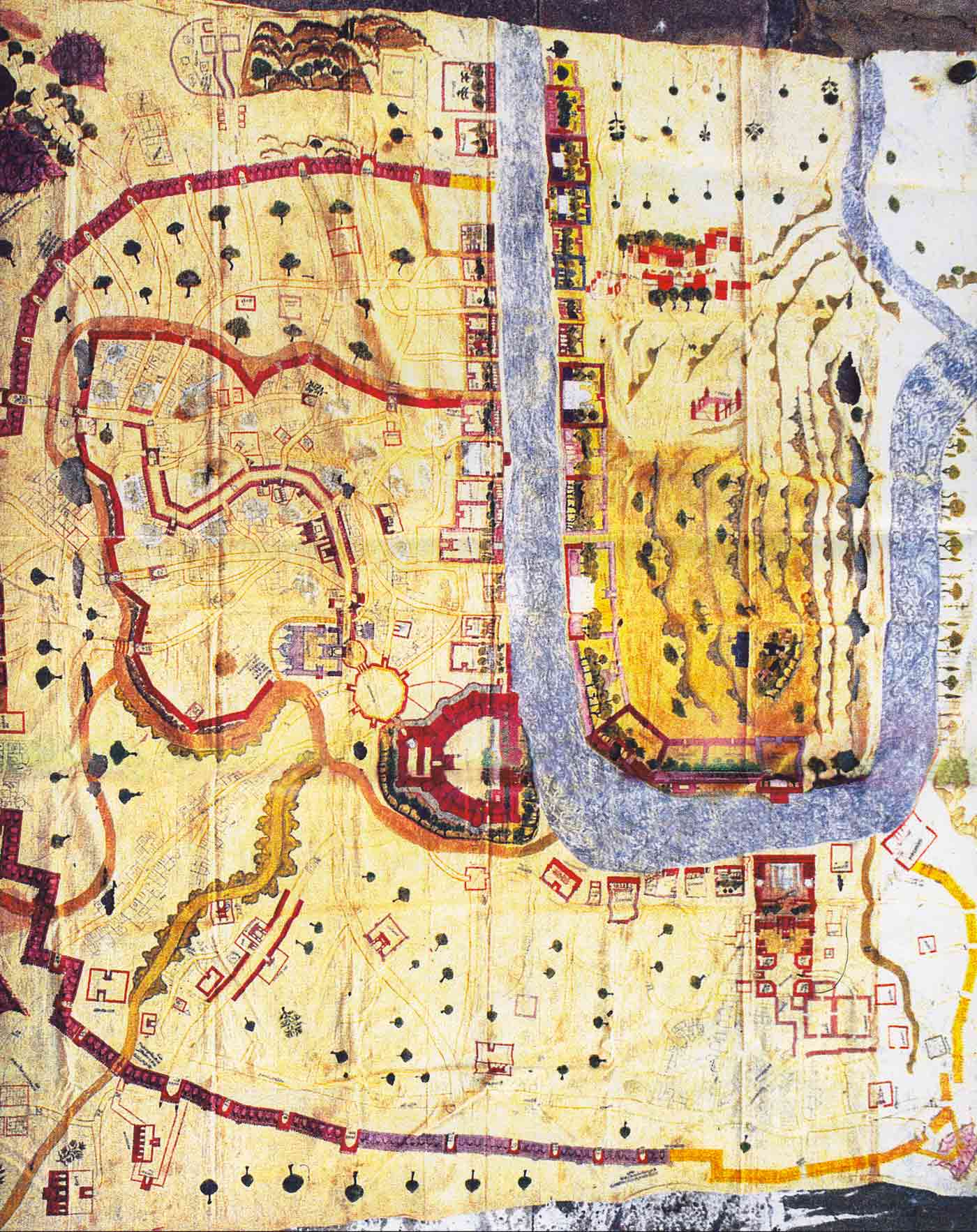 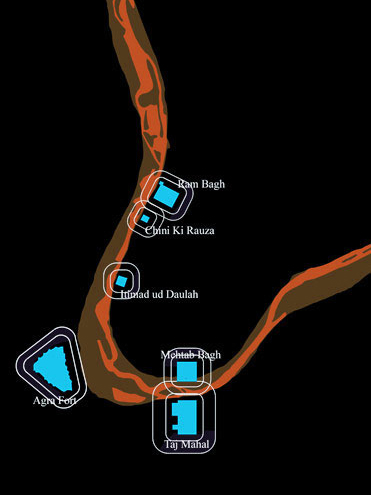 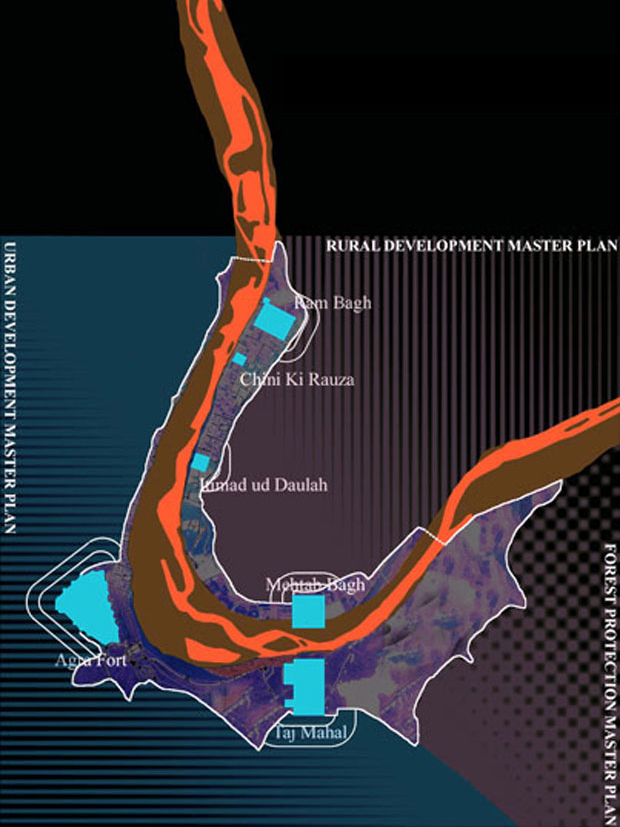 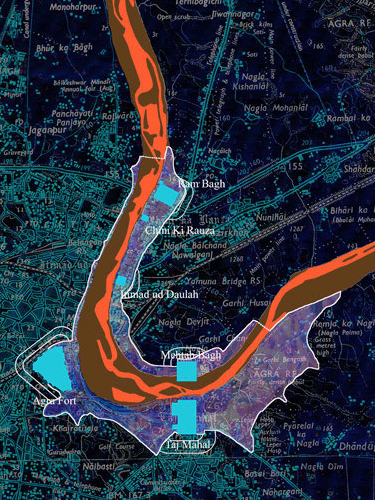