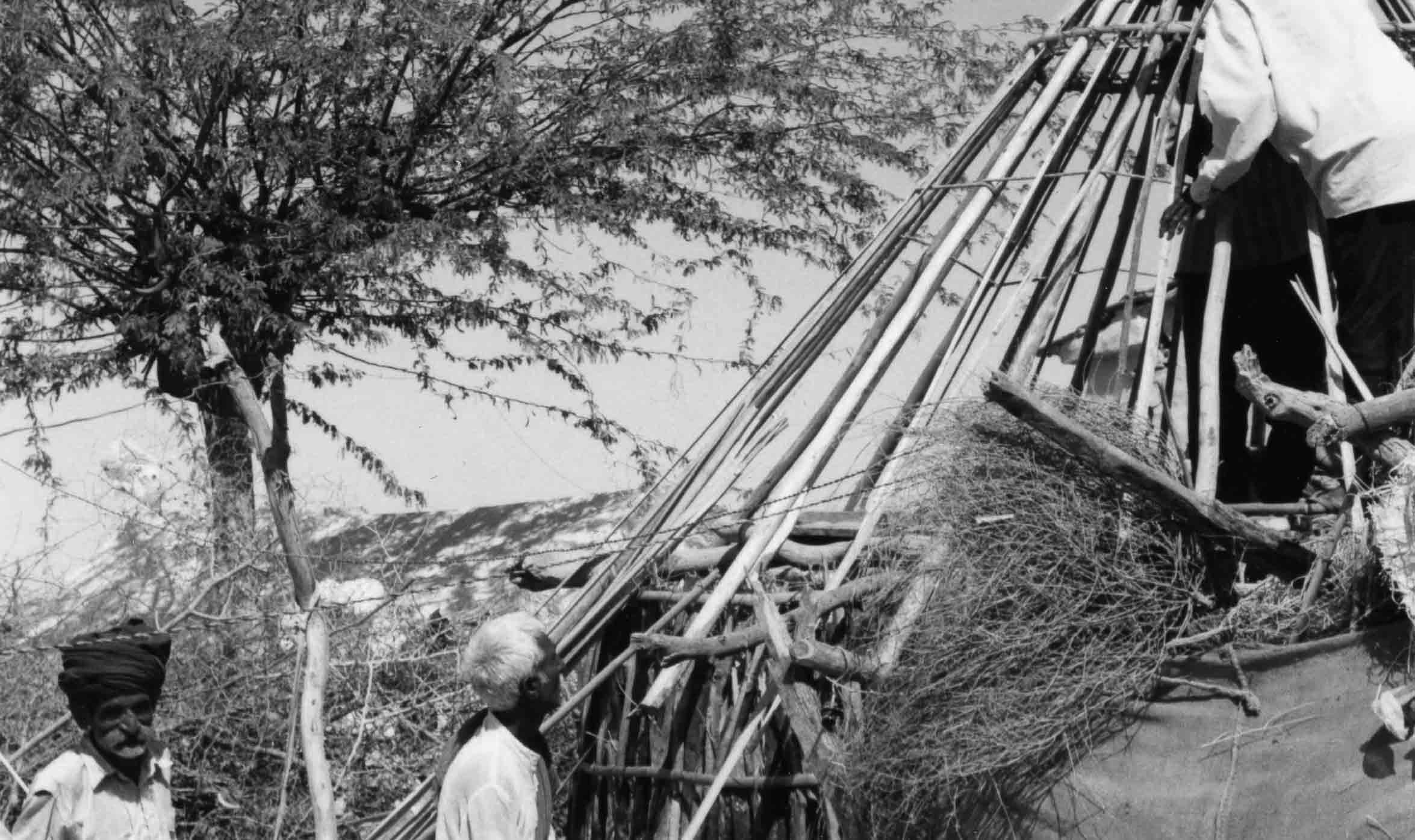 Assistance to the
Archaelogical Survey of India

This archaeological site was excavated a decade ago, and it is the most important site of the Indus Civilization discovered in India to date. The symbolic importance for India of the discovery of an important site of the Indus Valley Civilization led the Indian authorities to undertake the construction of roads that would open up the Dholavira site on the island of Kahdir. At the same time, the Indian Government wished to build a small museum at the site that would be responsible for the management of the site and that would welcome visitors to it.

Within this context, Jean François Milou was asked to draw up a master plan for the development of the site, which would allow the reception of visitors, the design of a visitor itinerary for the site and the presentation of finds discovered during the excavations. Jean François Milou’s work lay in drawing up such a plan and in offering assistance to the Archaeological Survey of India for the organization of an architectural and site-landscaping competition that would be open to Indian and European architects and landscape architects.

Work carried out in cooperation with the archaeologist in charge of the site, Dr. R.S. Bisht, allowed a preliminary exhibition schedule to be drawn up. At the same time, several evaluation missions carried out to the site in 2001 and 2002 allowed areas to be identified for each of the proposed components of the project and for the marking out of a visitor circuit running the length of the dry watercourses that surround the site.

In 2014, the archaeological site of Dholavira has been listed in the UNESCO World Heritage Tentative List:
https://whc.unesco.org/en/tentativelists/5892/ 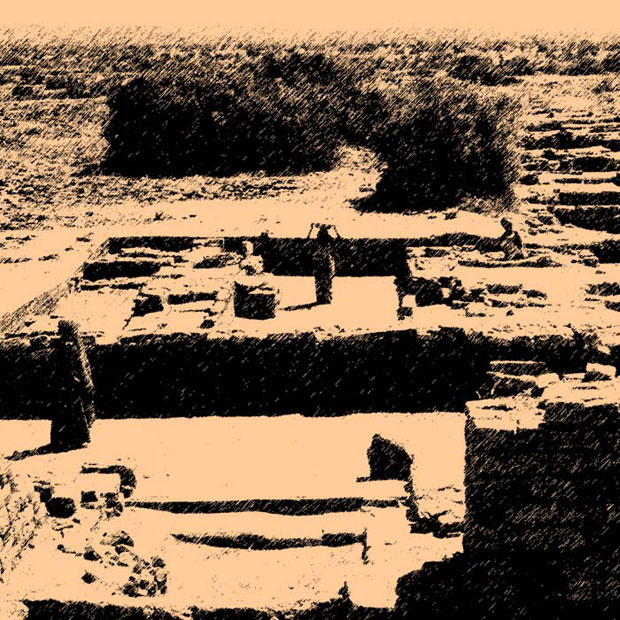 sketch of the archaeological route 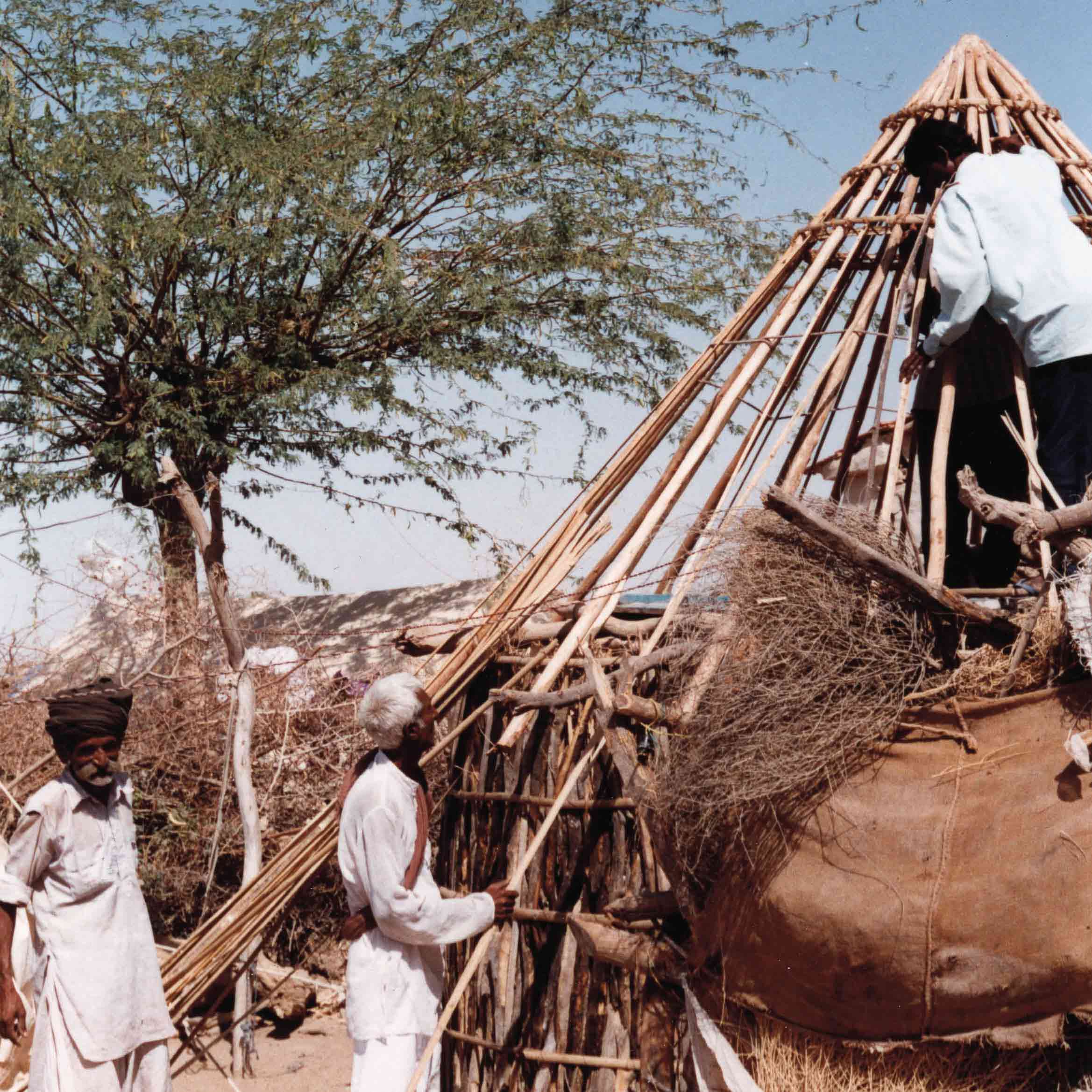 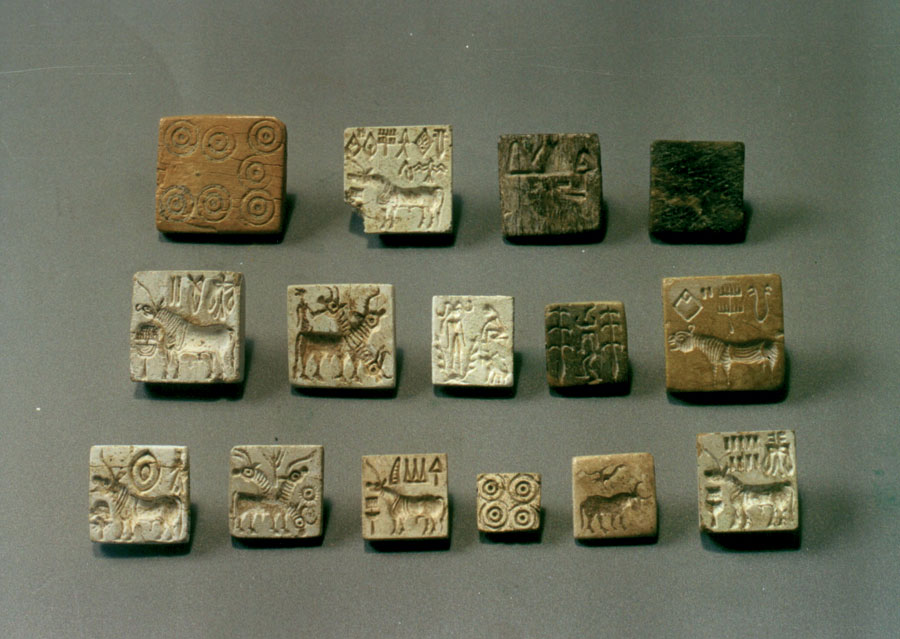 materials found during the excavations