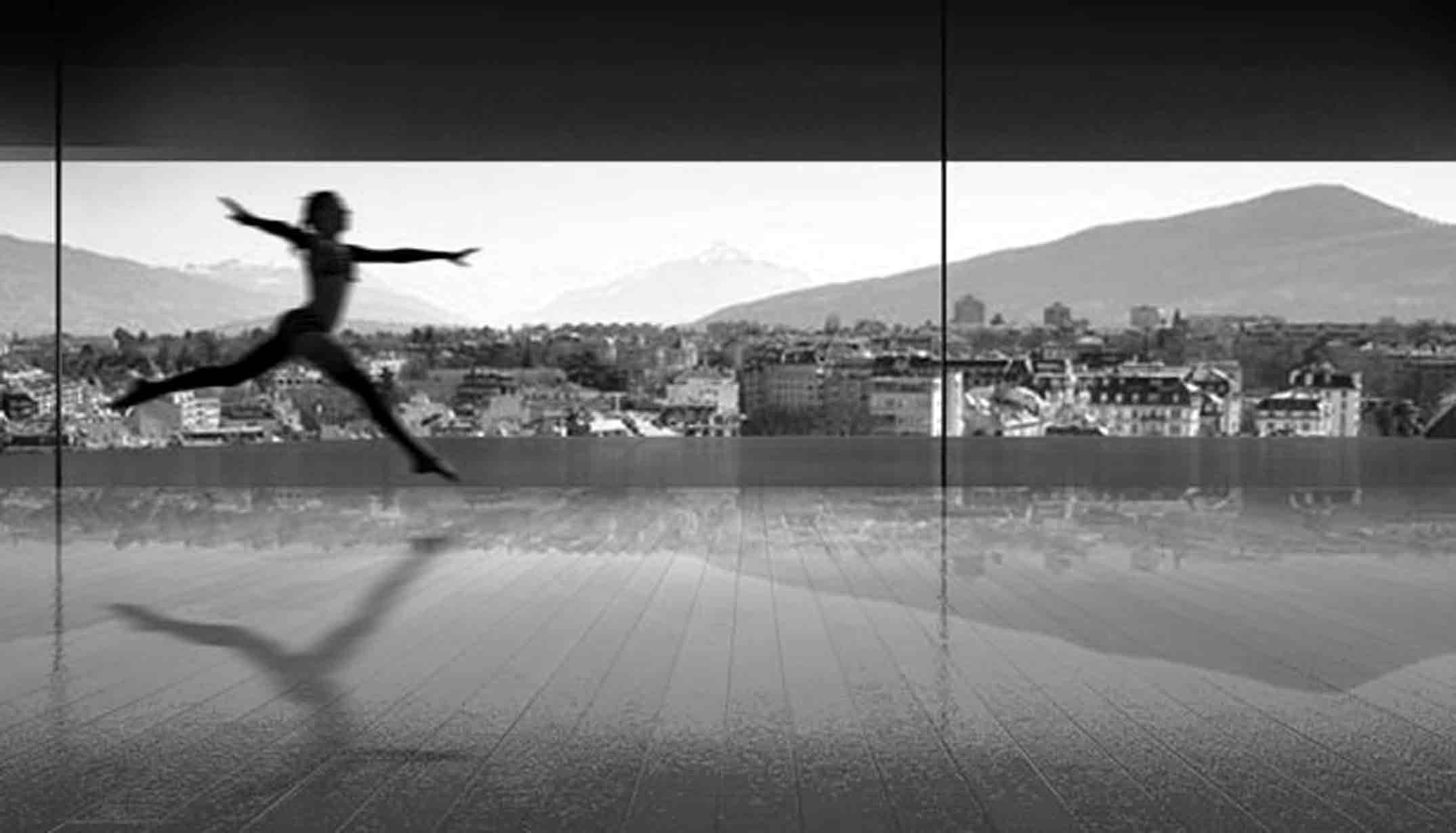 An institution open to the city

The Geneva Ethnographic Museum has announced an international architectural competition for an extension to the existing buildings. This will allow the museum to continue developing its mission of conservation and research. The museum’s mission to present its collections to the public requires the construction of new spaces to meet increasing public demand, as well as to allow the institution to organize major exhibitions and particular events.

The present building does not meet the spatial and technical requirements of a contemporary ethnographic museum. StudioMilou’s proposal is to create a public space at the heart of the City of Geneva that will allow the themes raised by the Geneva Ethnographic Museum to be debated as part of its research work and international profile.

Studio Milou has chosen to work on a large scale for this project, in order to allow such debate to take place within the architectural cityscape of the City of Geneva. The materials employed, including black-coloured wood, brown steel and glass, aim to give the project something of the discipline required, while at the same time enhancing and spectacularly framing the architecture of the neighbouring buildings. 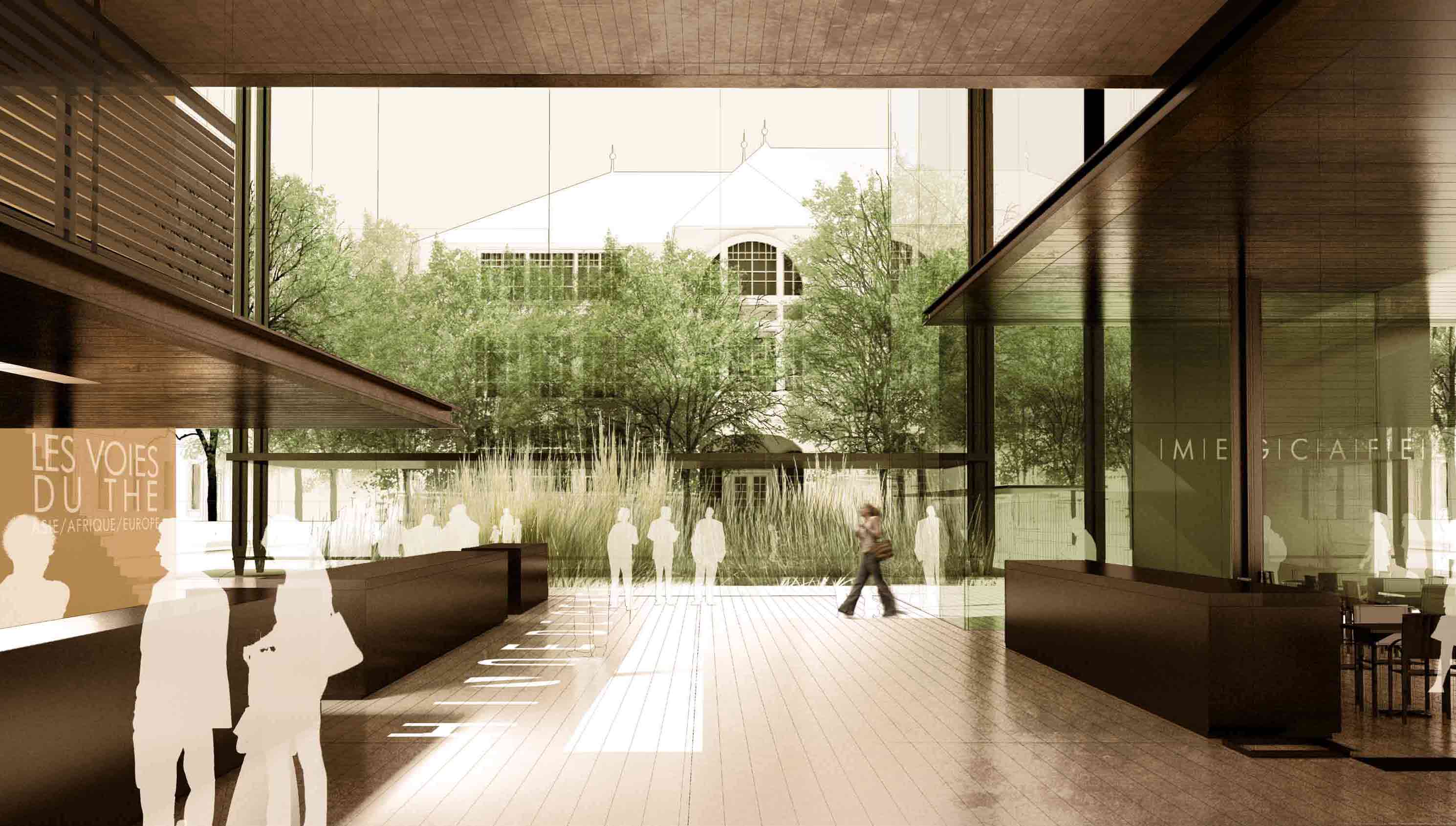 view of the entrance hall 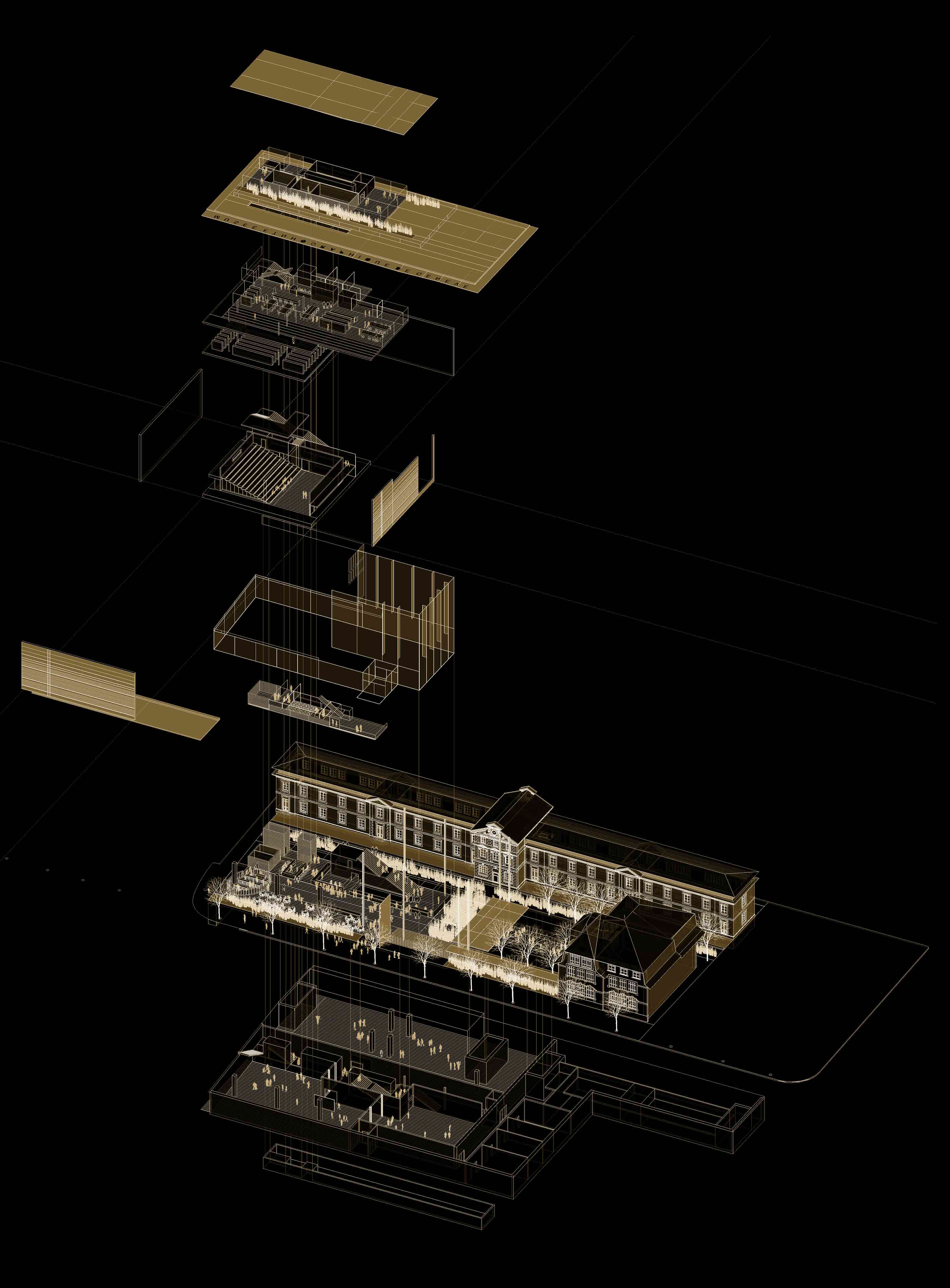