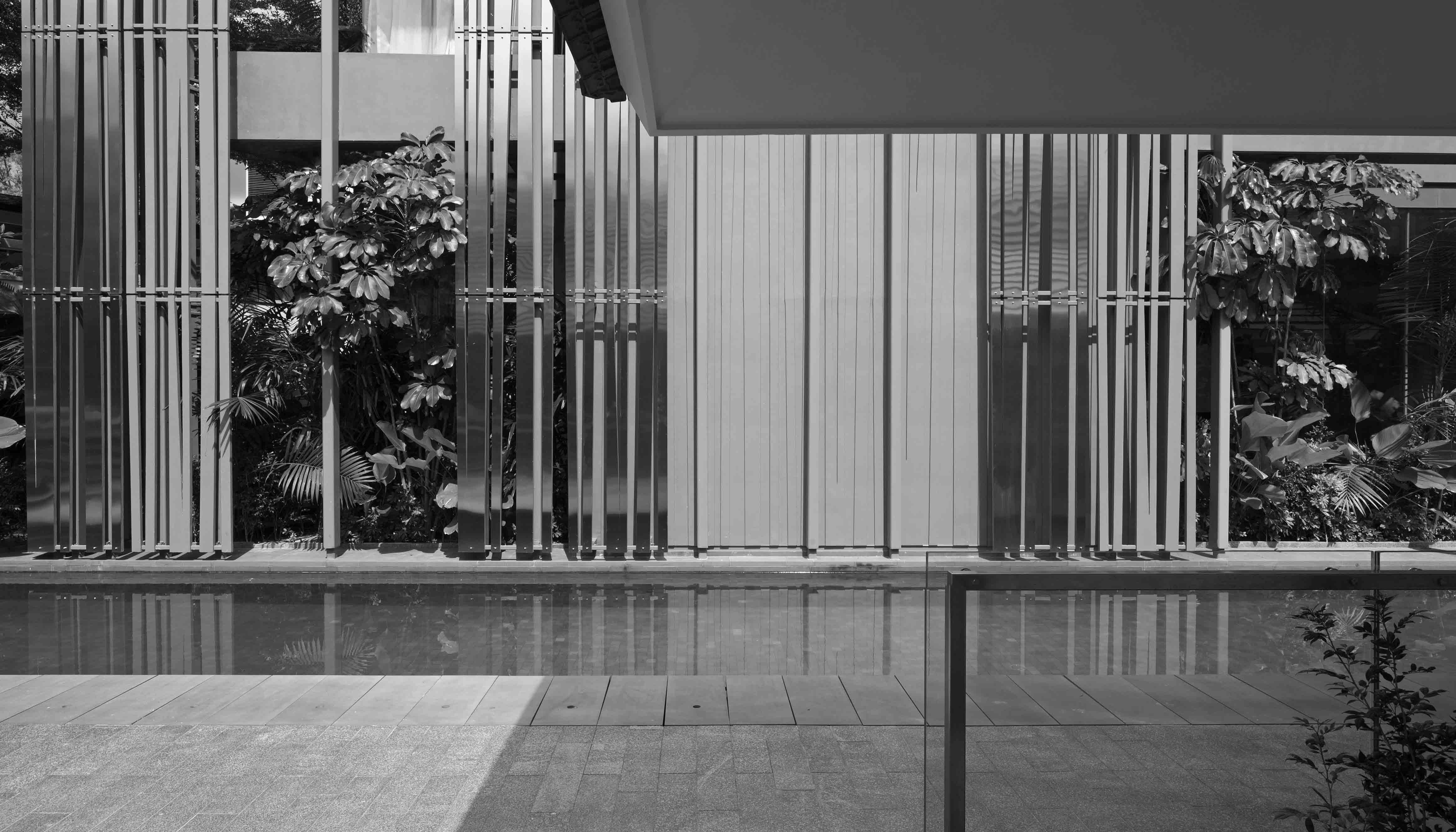 When a project illuminates a neighbourhood

The 33 Holland Park House project is representative of studioMilou’s recent work, characterized by a form of architecture that focuses on details and small touches. This is architecture understood as a joint way of working, a form of craftsmanship something like weaving, which gives rise to a complex and harmonious composition that resonates with the surrounding landscape. 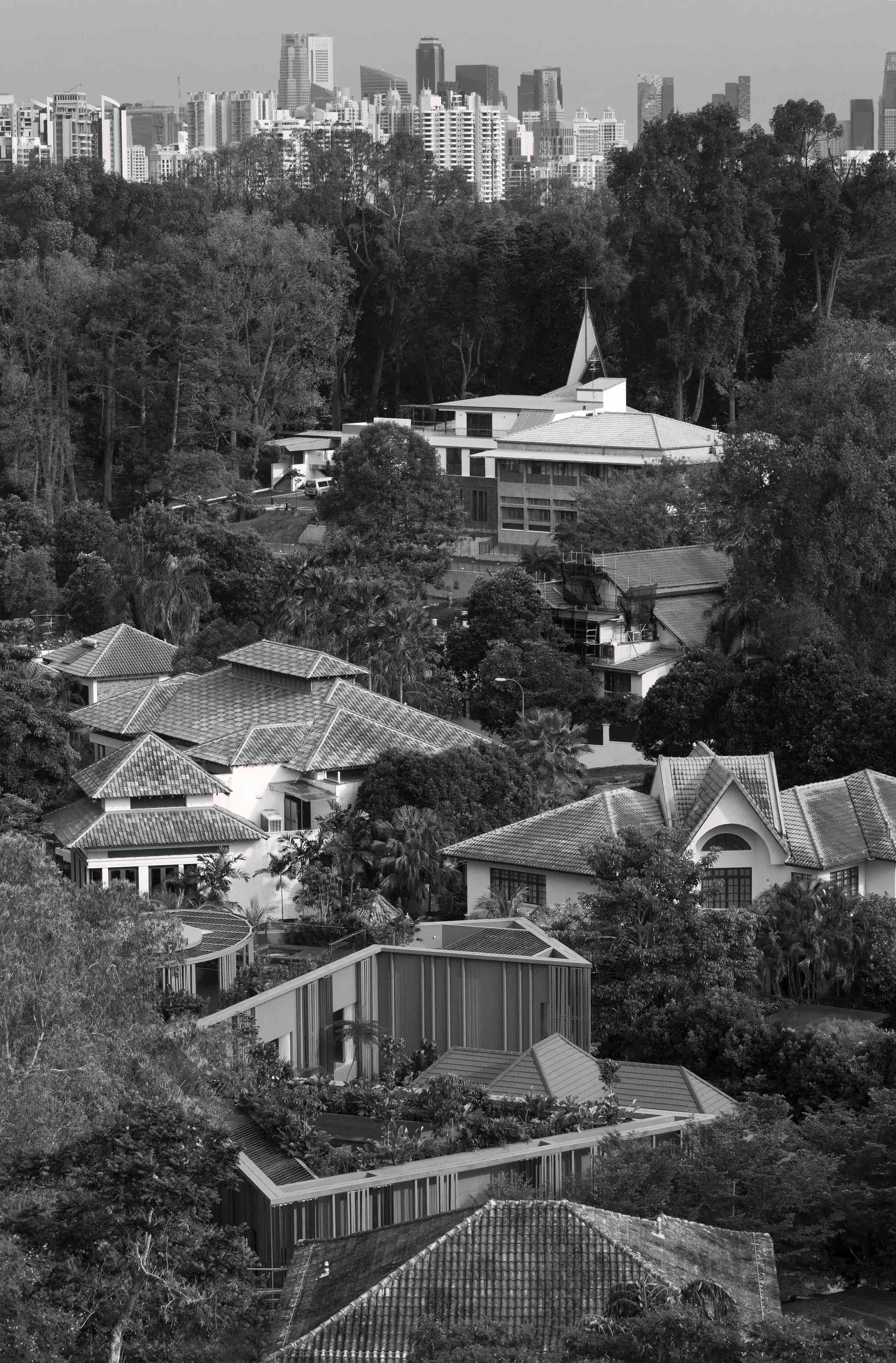 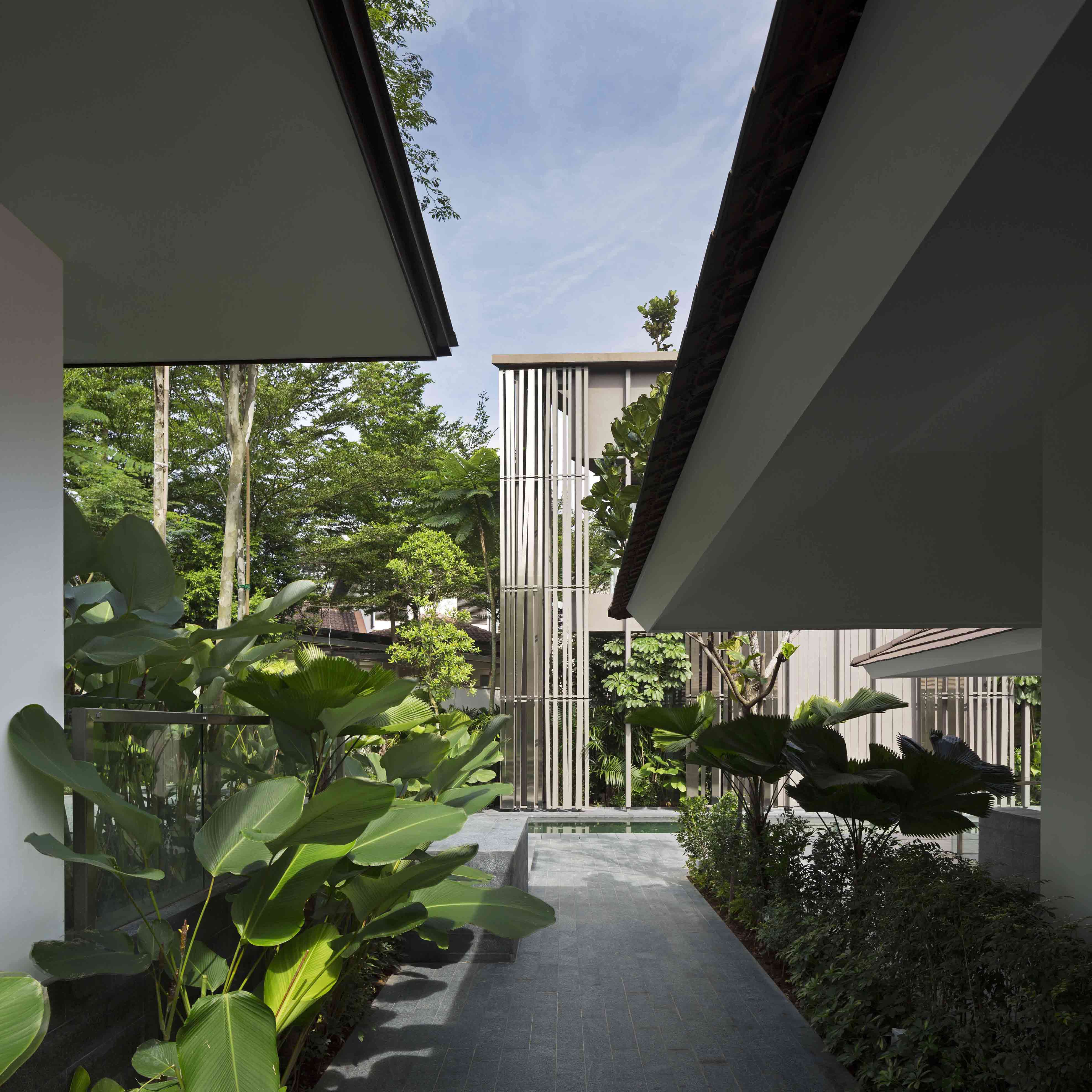 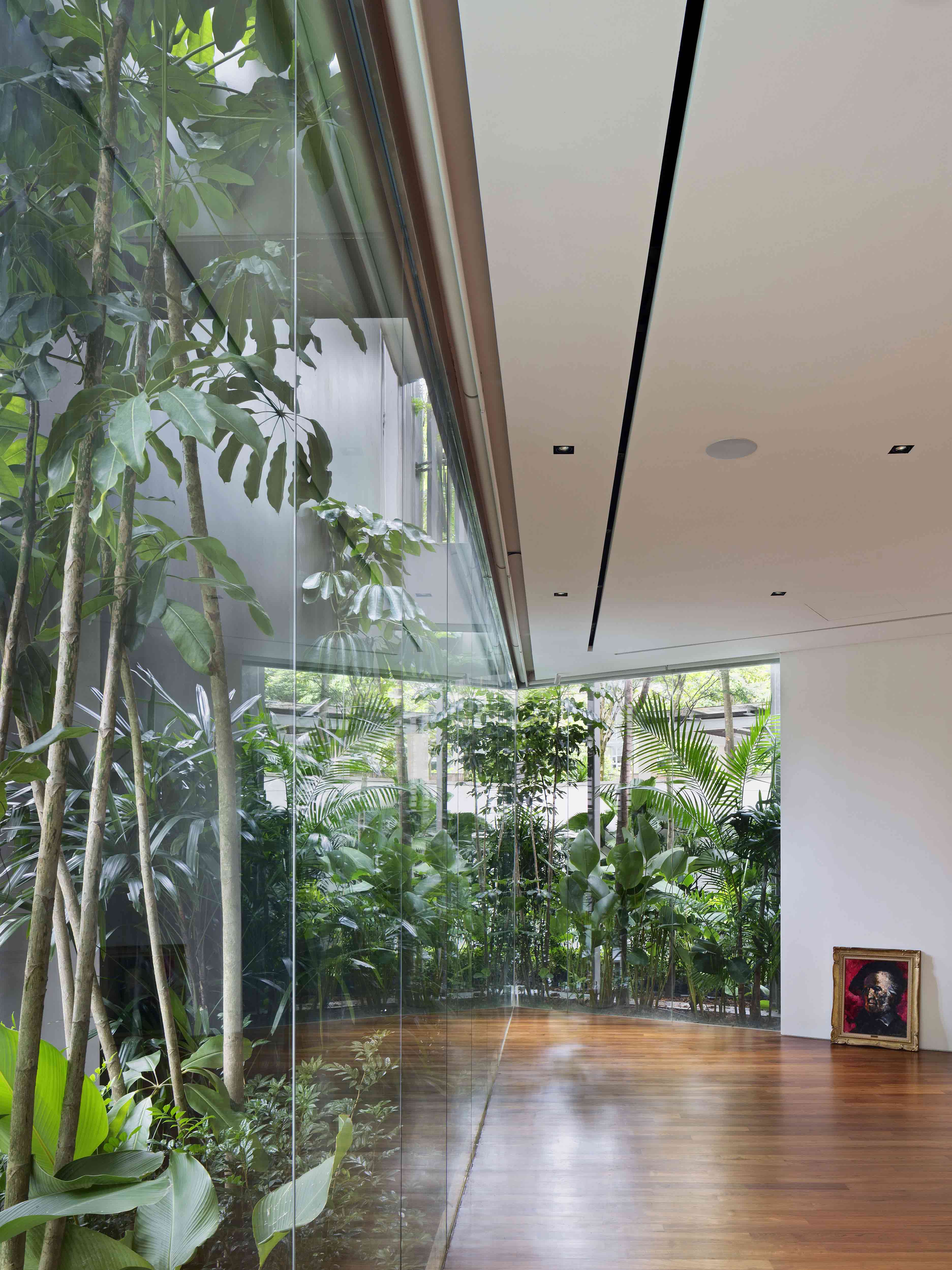 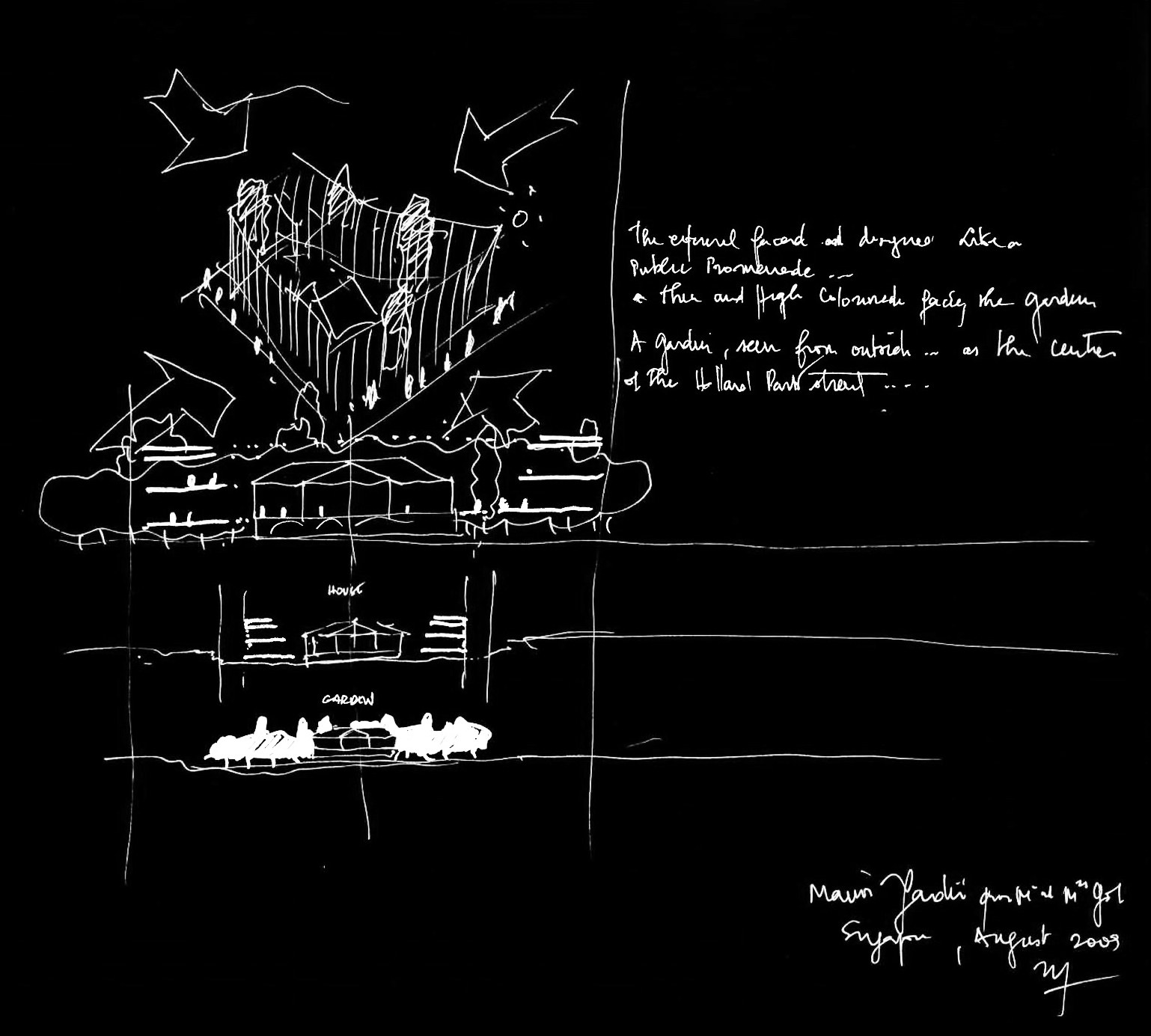 A house in a garden, a garden in a house

The regulations regarding the distance that needed to be observed between the original house and any new construction meant that the areas that could be built upon were very clearly defined: the footprint of the new construction would need to be on three triangular-shaped areas connected to each other by narrow strips of land.

In order to make the best of this unusual shape imposed by the site, studioMilou developed the concept of a large screen-like building that would link together the areas on which construction could take place while also taking over the garden.

As the design progressed, the walls of the new screen like building became composite curtain walls of vegetation and glass. The distinction between the interior and the exterior of the house was dissolved in what became the experience of living in a large garden. 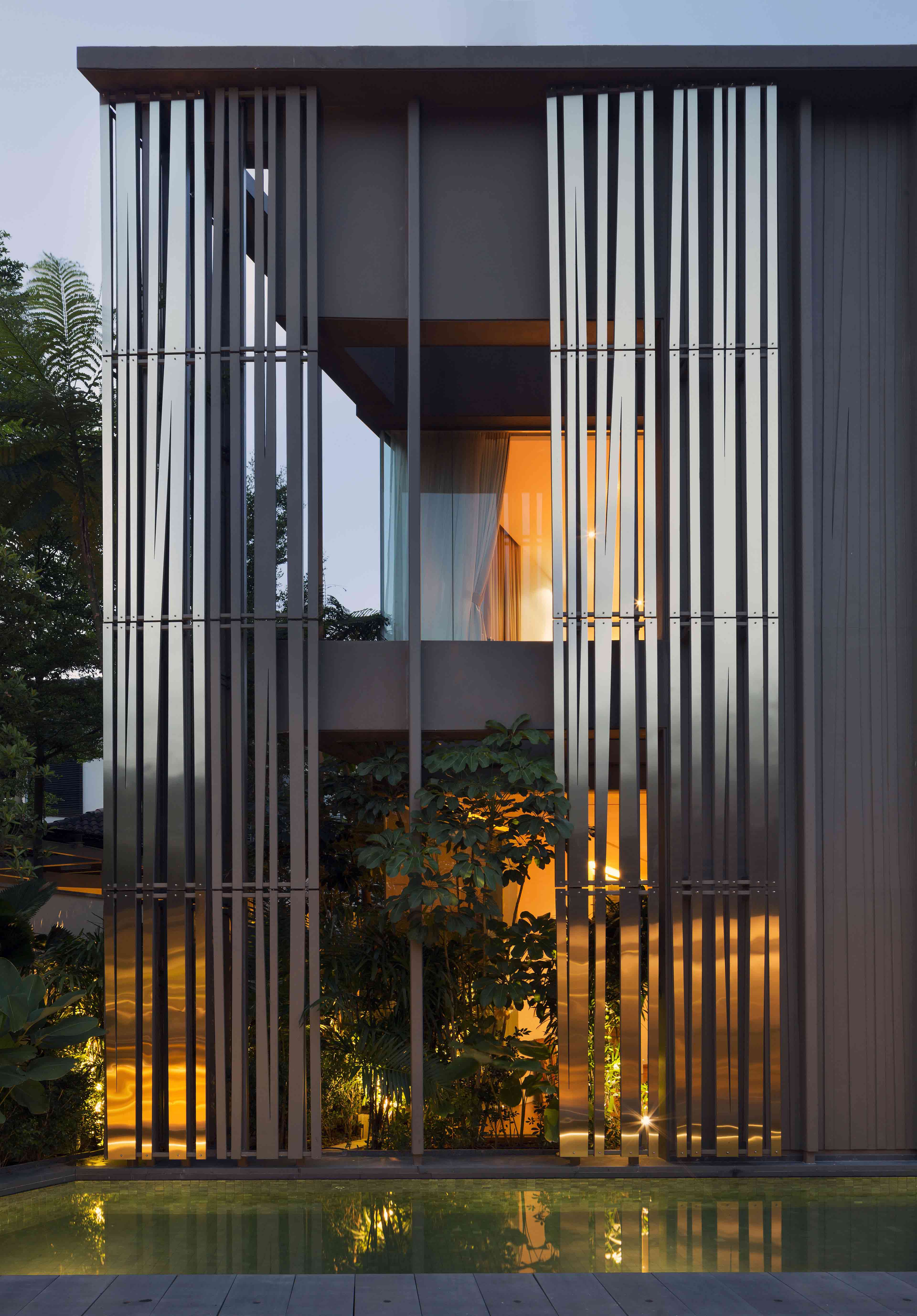 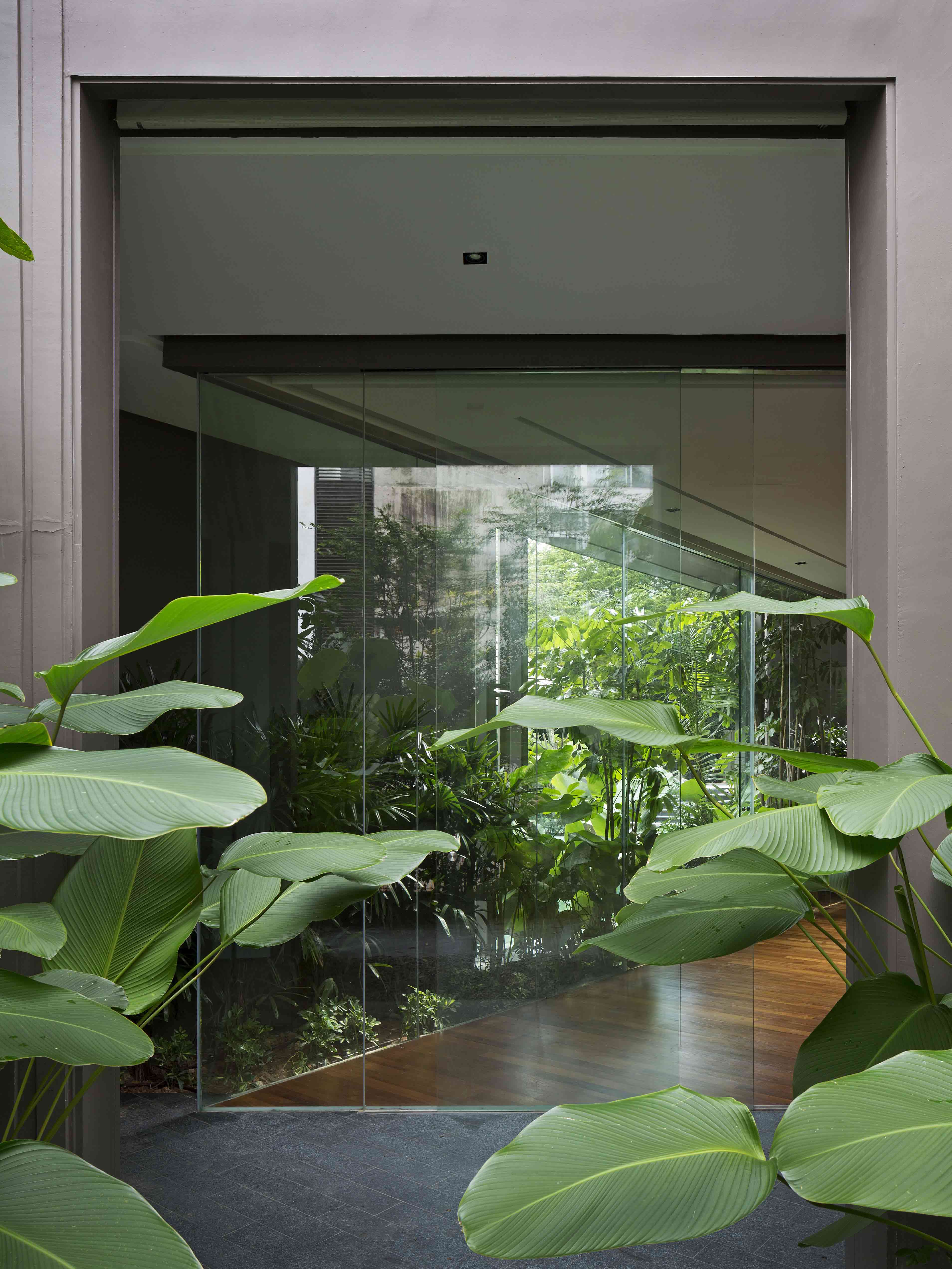 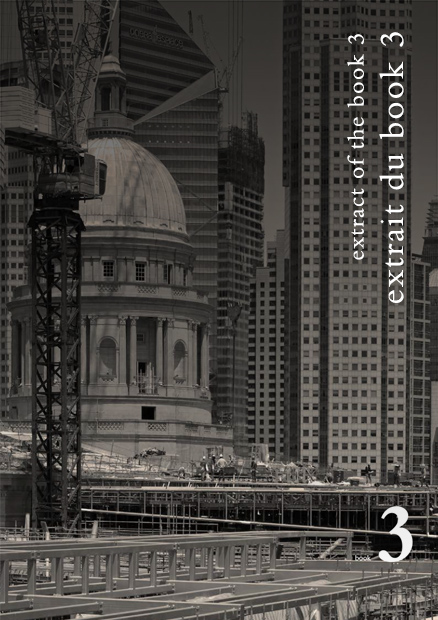 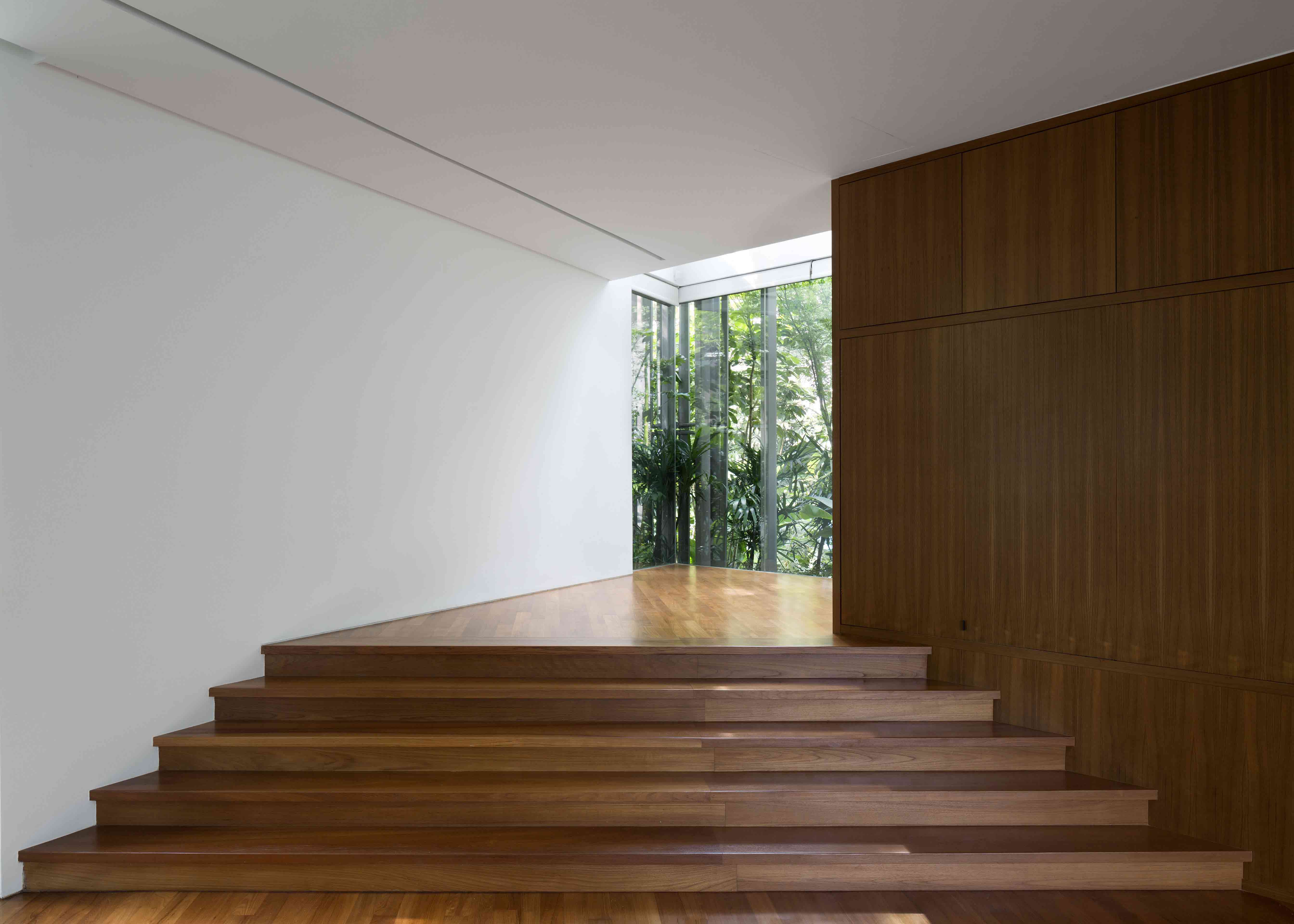 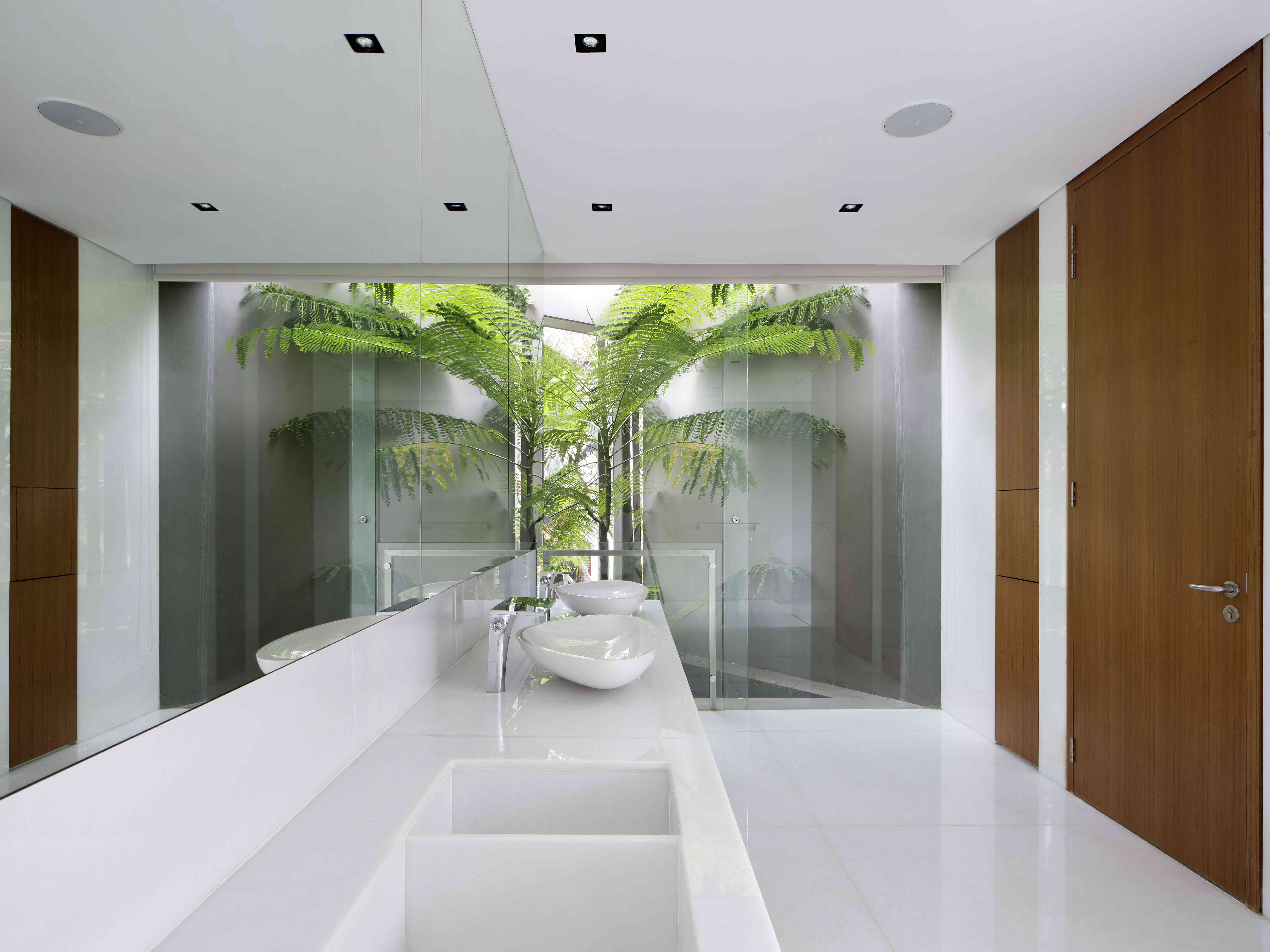