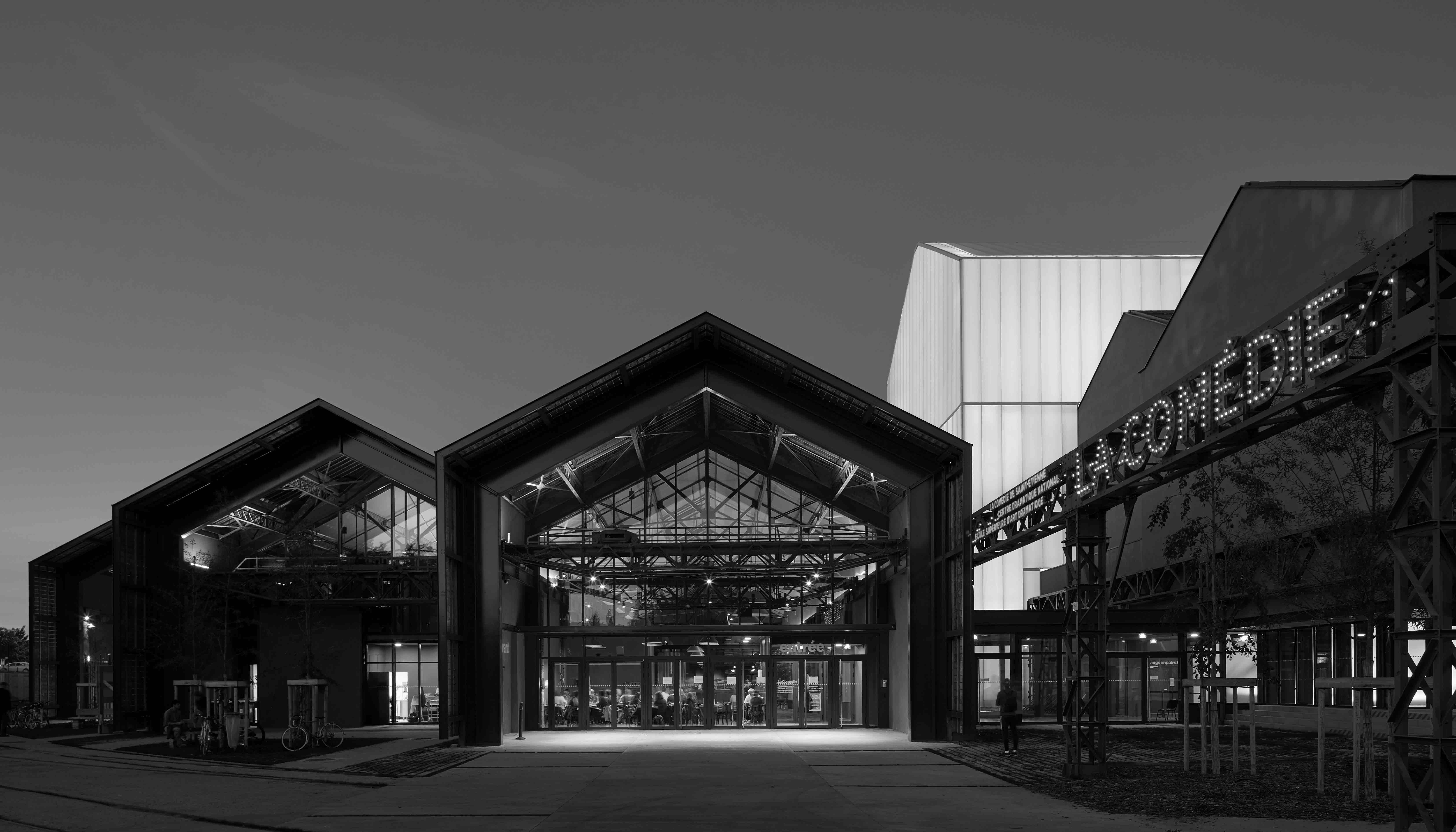 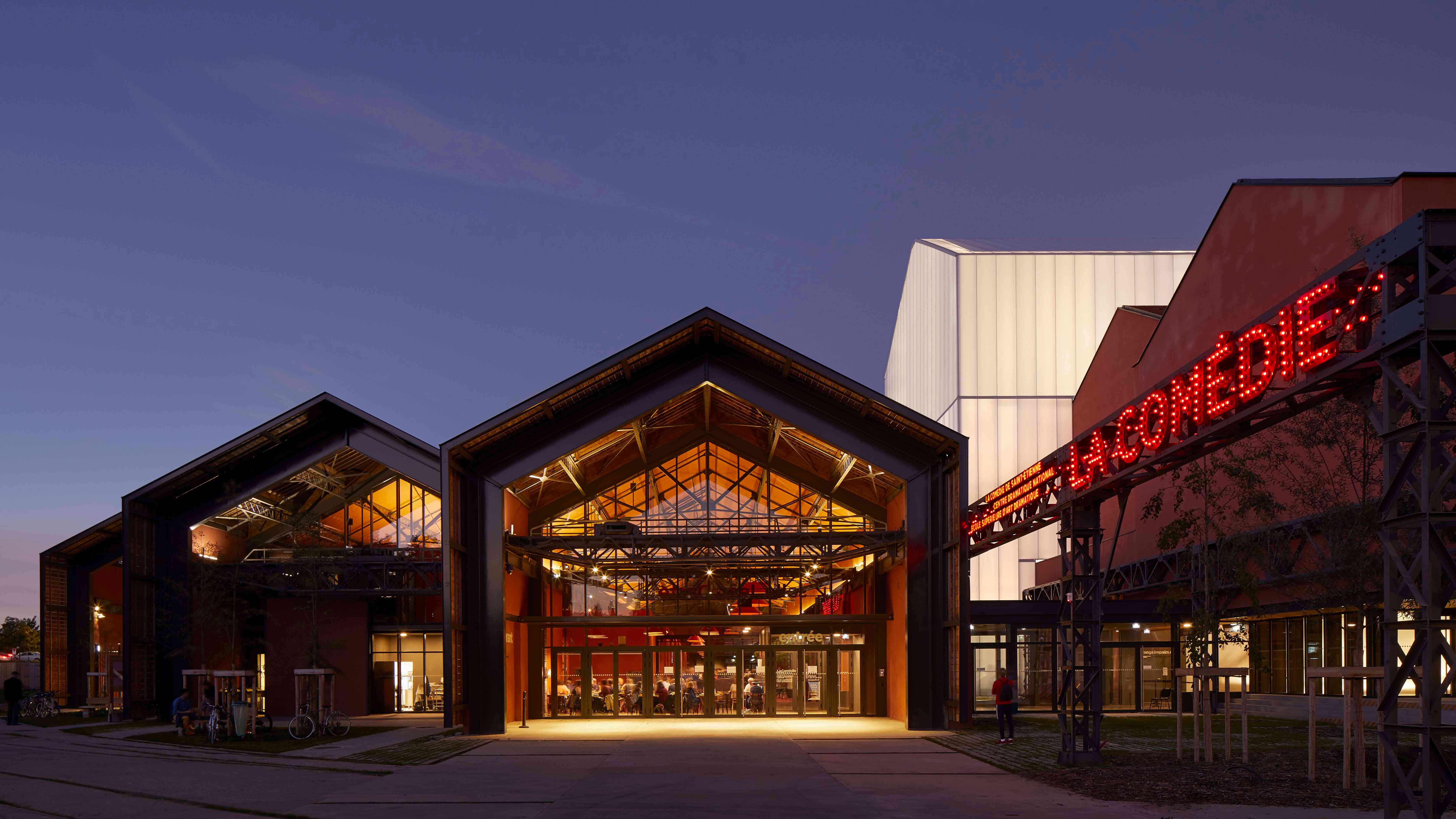 The industrial site before the work began 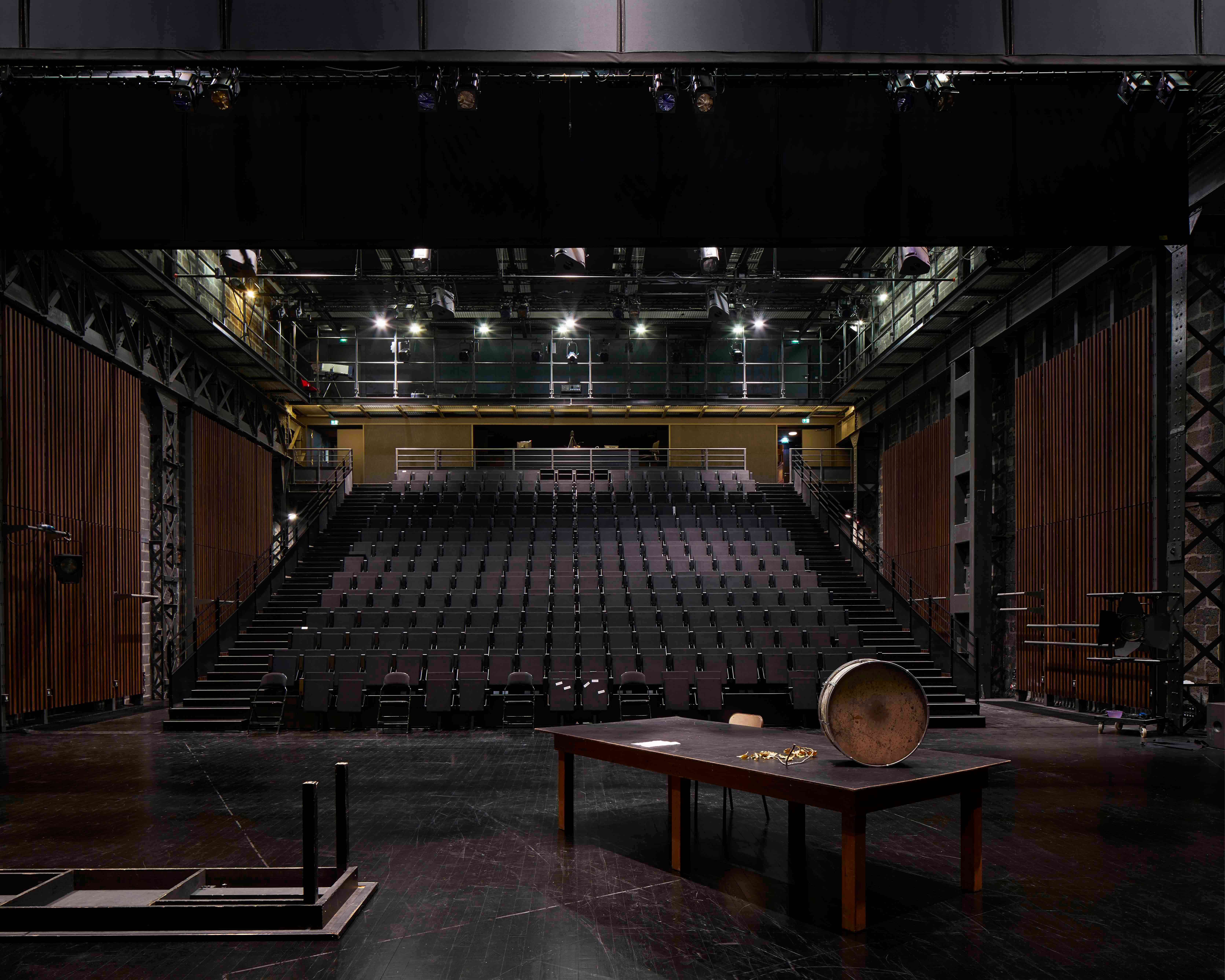 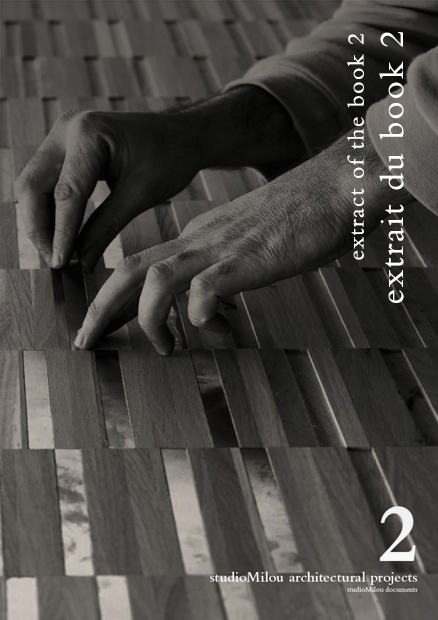 A theatre in red

The project’s sensitive and balanced architectural design concentrates on the restoration of the halls, while at the same time suggesting how new life can be introduced into this former industrial site and the area adapted for a variety of new uses. The various shades of red used, the elaborate criss-crossing of the visitor routes through the site, the signage and the surrounding landscape all contribute to the idea of new life being introduced into the site.

New infrastructure is being built that will give the Comédie de Saint-Etienne the flexibility it needs, and the new architectural framework will establish a new relationship with the city of Saint-Etienne andthe theatre-going public, creating a centre for the performing arts that is open to all and in constant motion. Through its positioning as a dynamic national centre for the performing arts and an architectural design that underlines its dynamism and innovation, the Comédie de Saint-Etienne will enjoy an influence reputation going far beyond its local region. 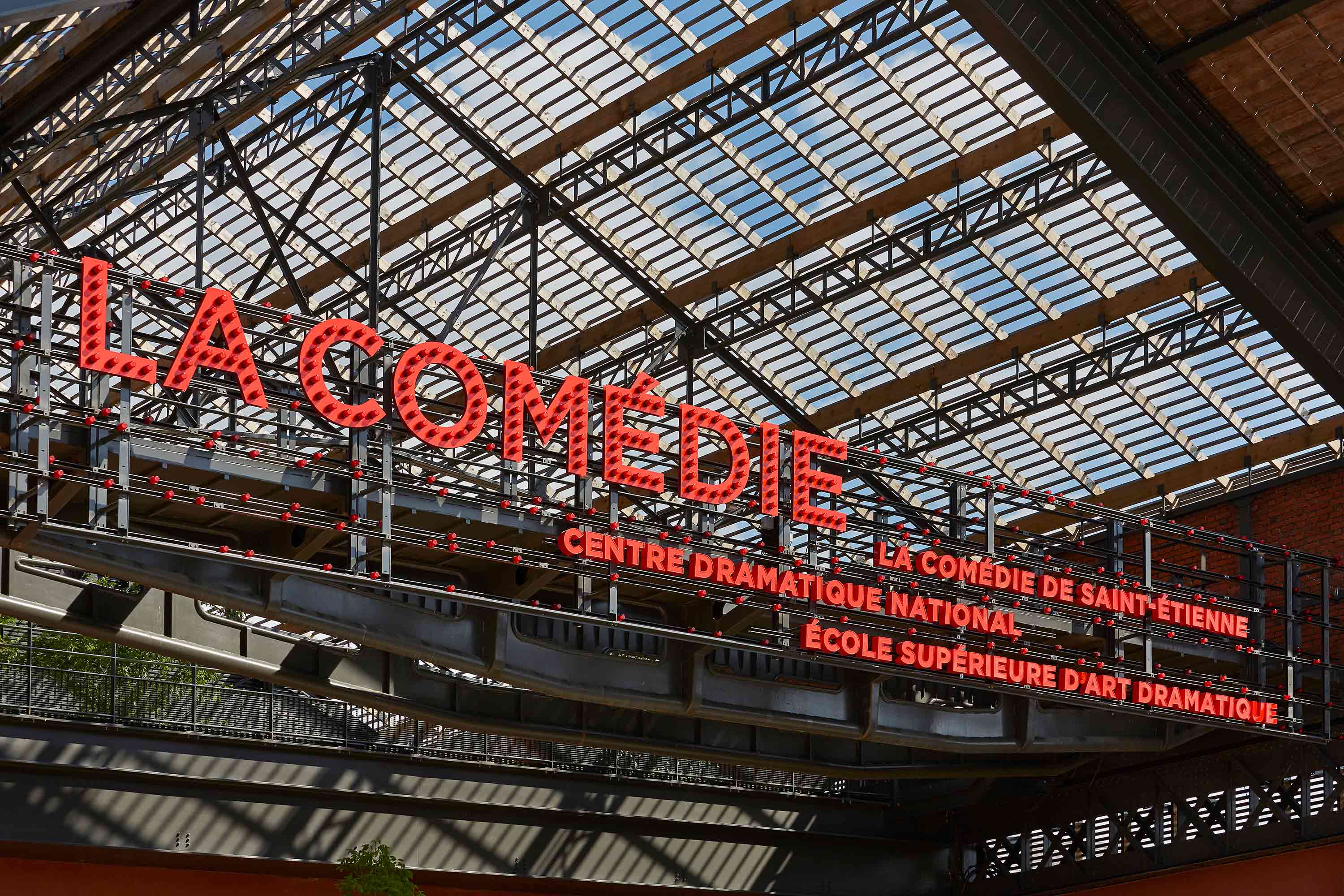 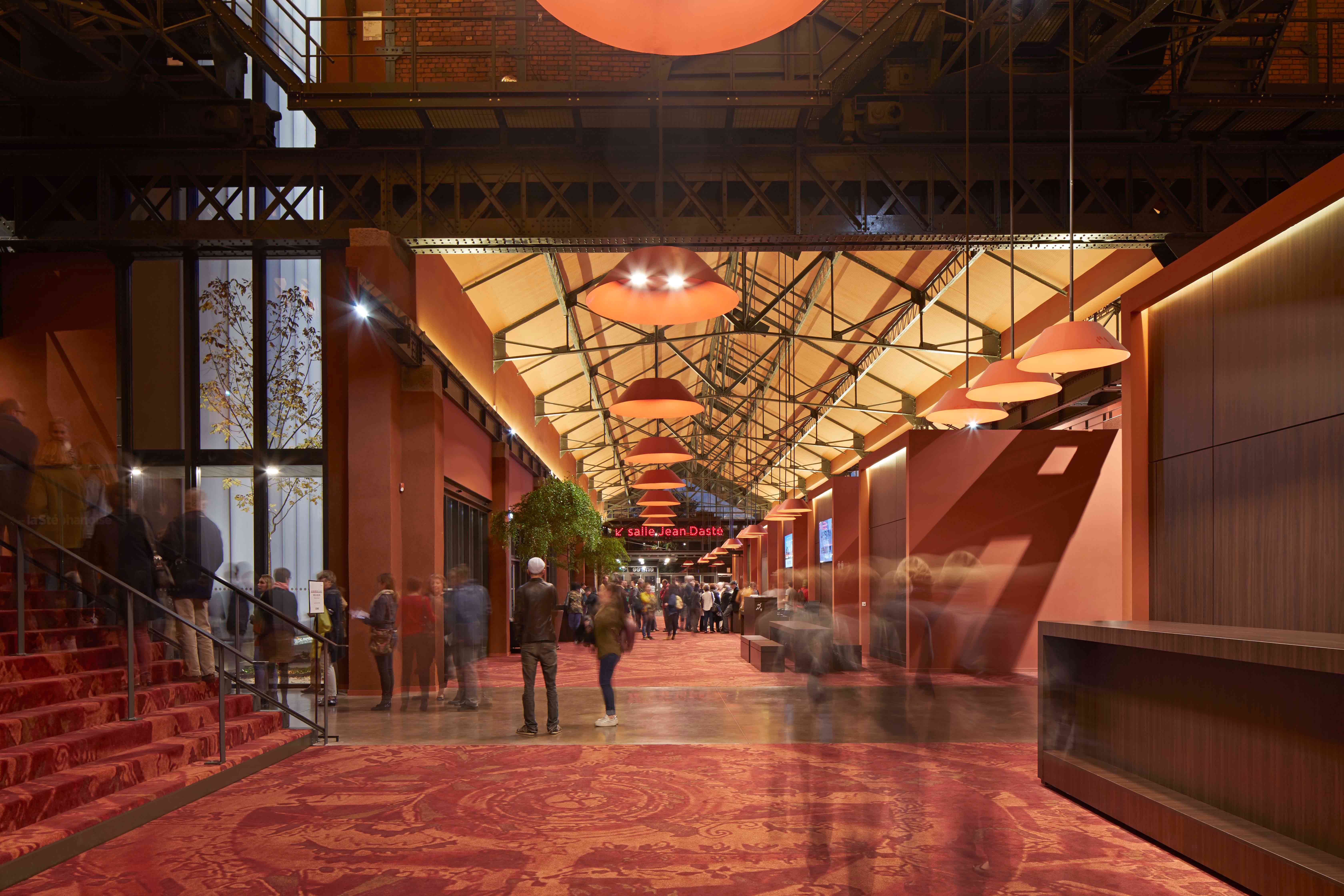 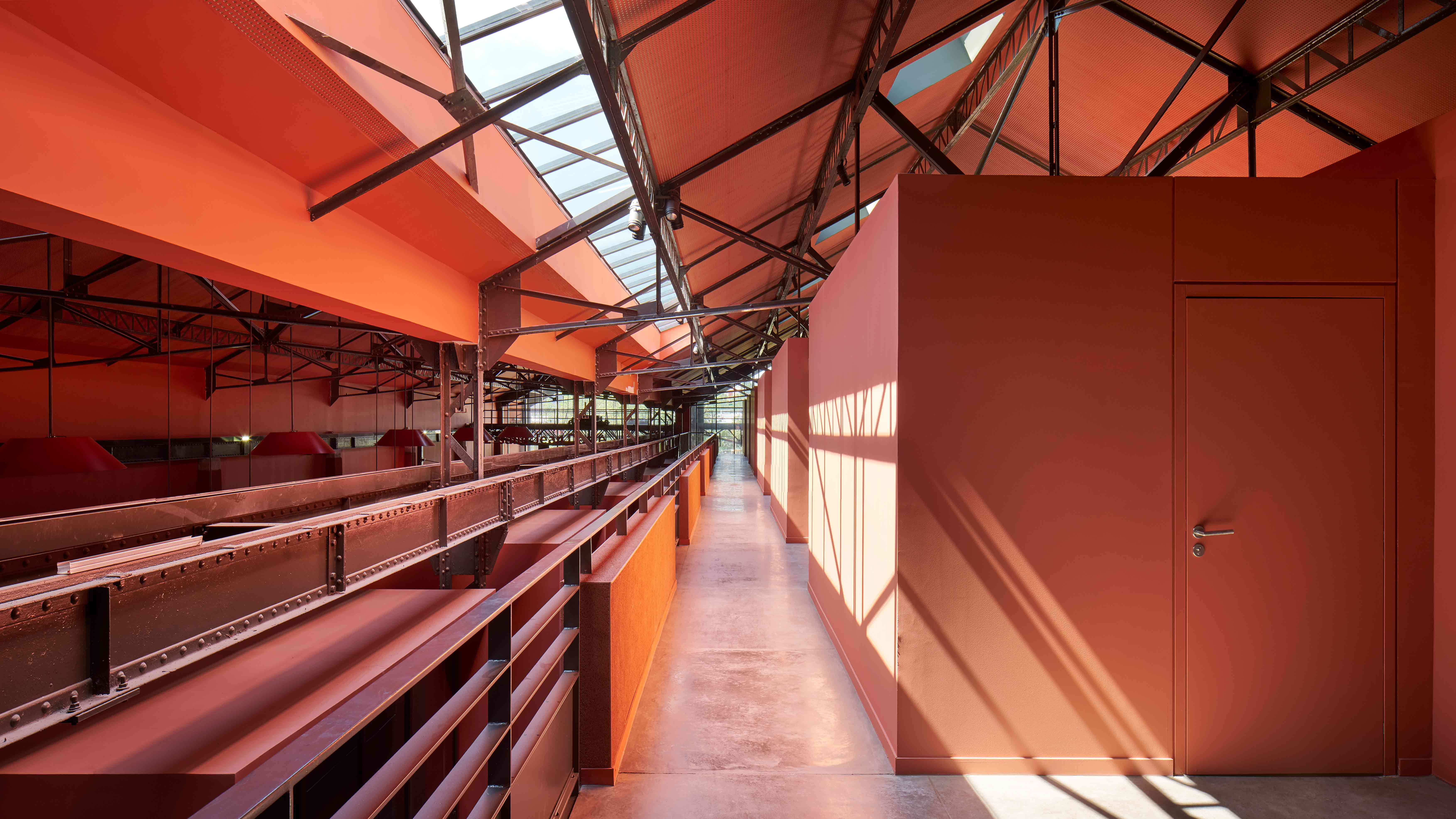 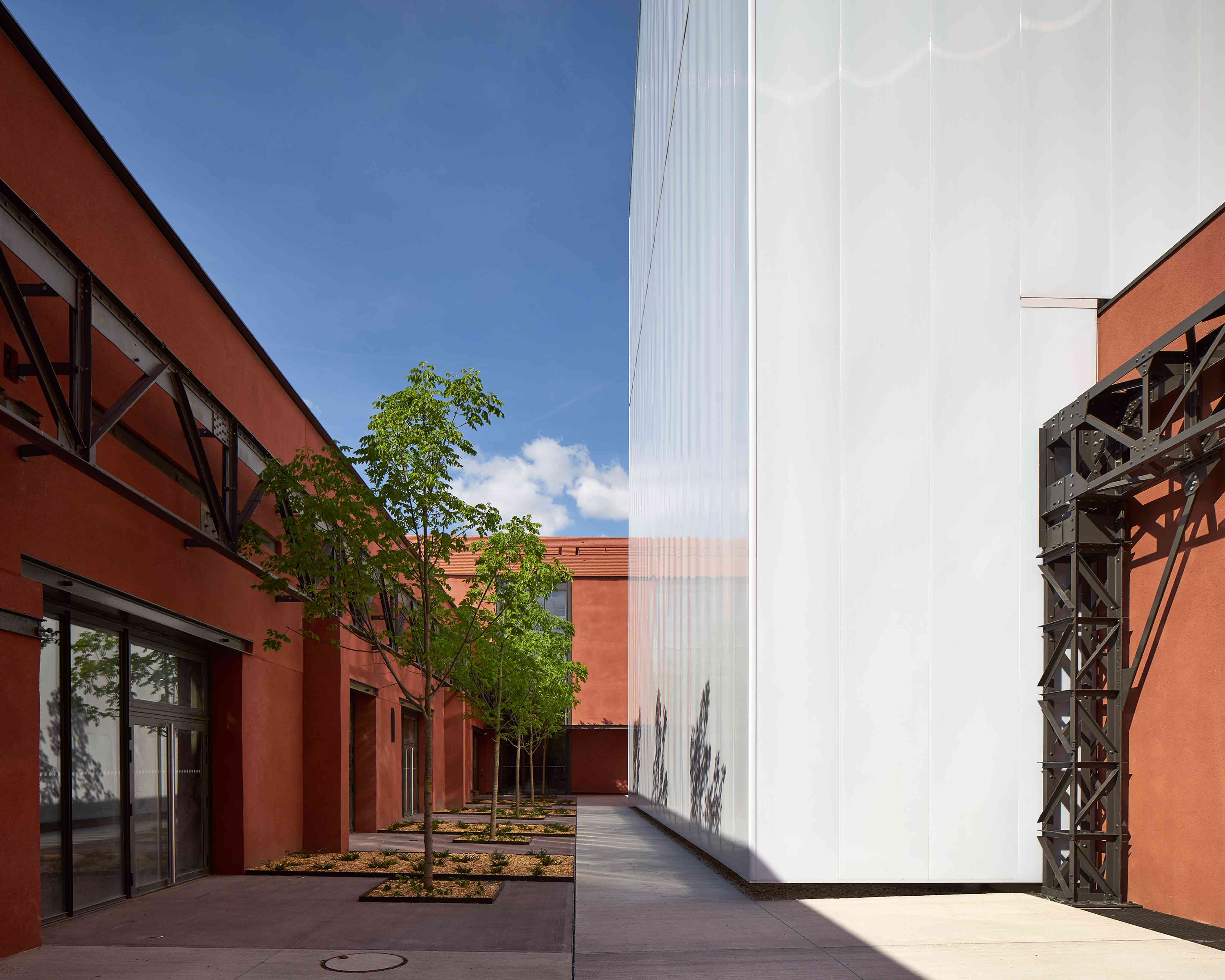 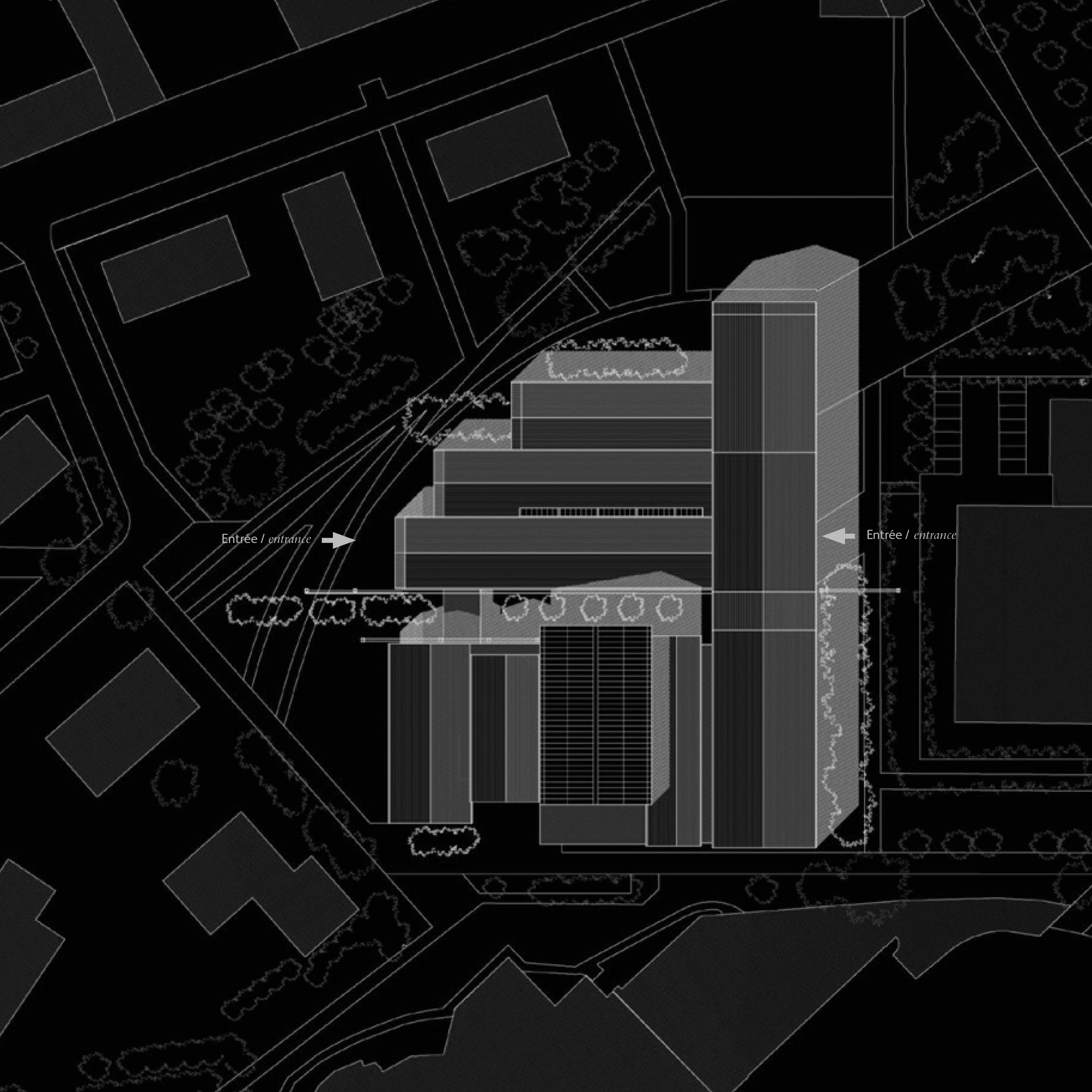 Reaching out to the public, the city, the surrounds

The project represents a renewal of the relationship between La Comédie de Saint-Etienne and the city of Saint-Etienne,  as well as the desire to reach both existing and new audiences. The openess of the architectural project with its sweeping views outward and fluidity between exterior and interior landscapes, as well as the ease of visitor circulation, mirrors the mission of La Comédie as a centre for innovation with inclusive artistic and social vocations. Not only steeped in the local context and the city’s aspirations for the performing arts, the studioMilou project also creates a theatre able to compete with the highest international standards in terms of performing-arts architecture and facilities. 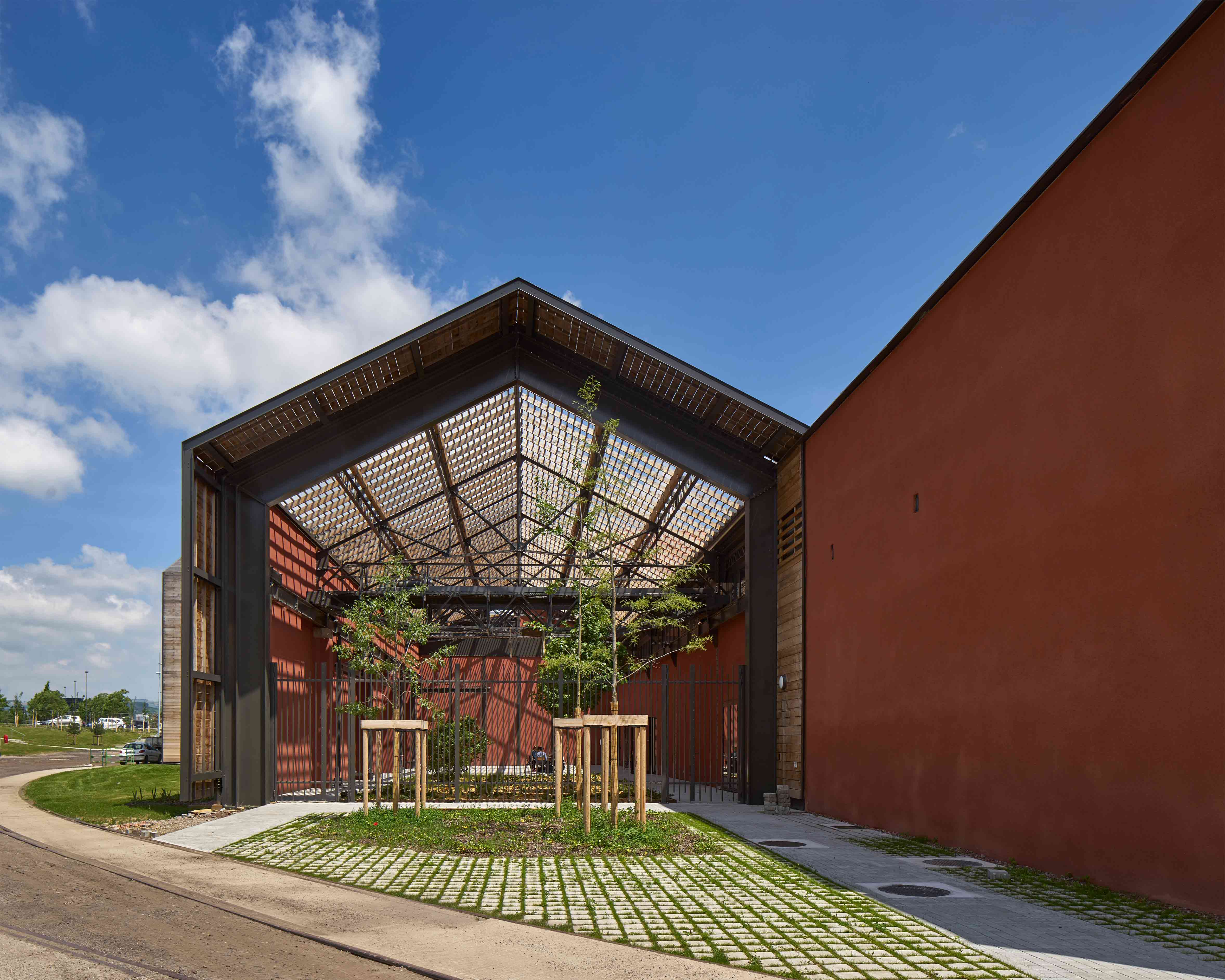 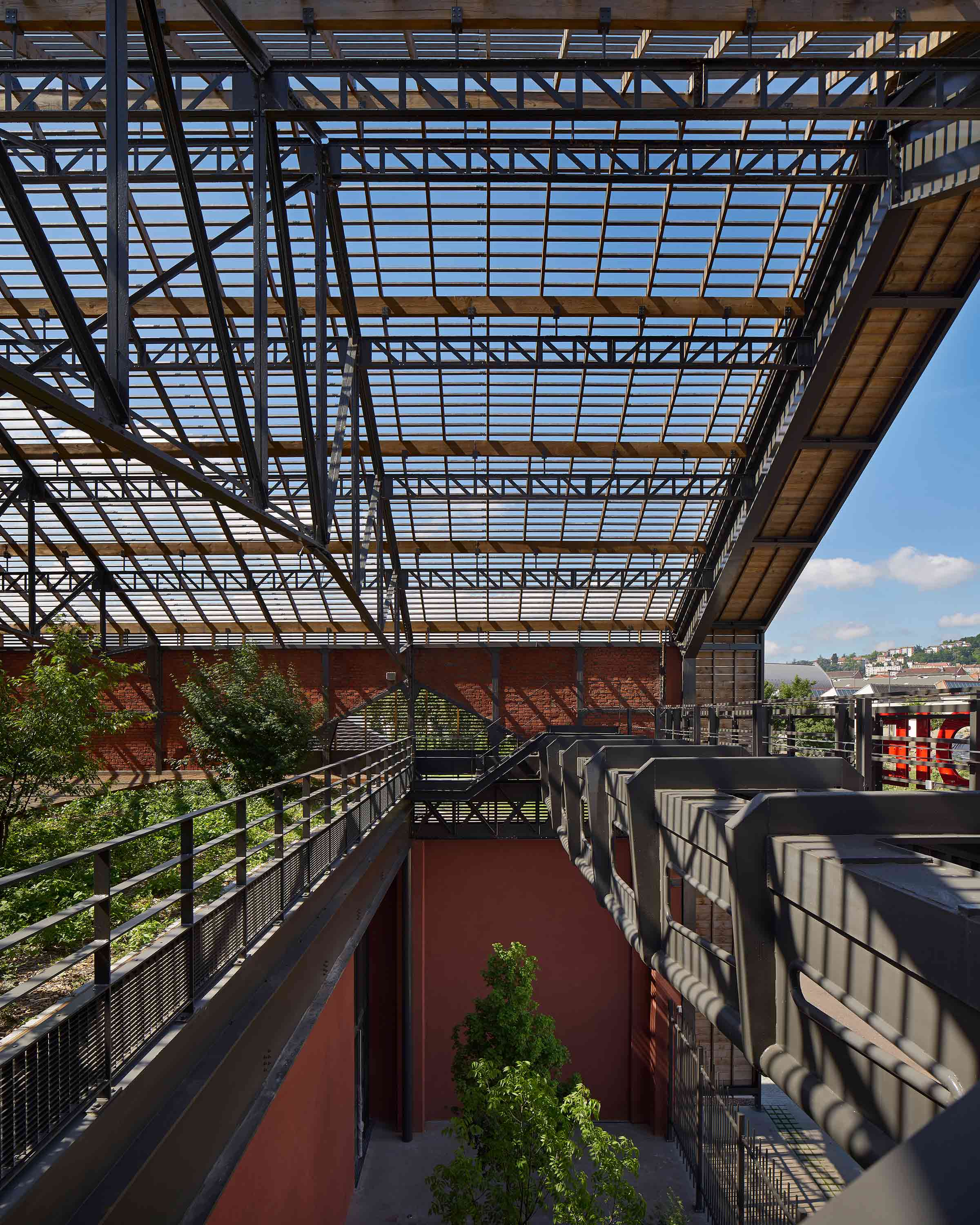 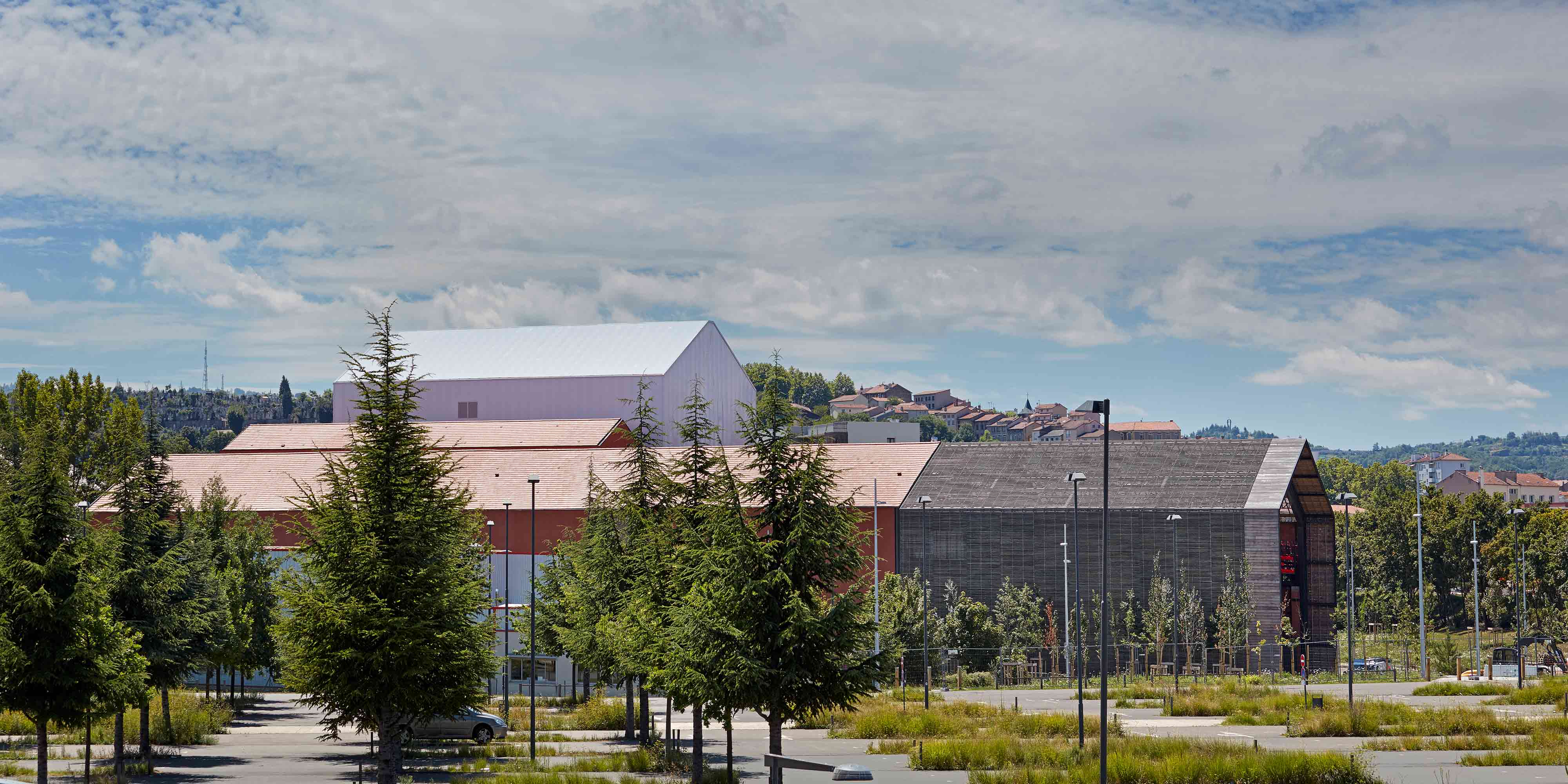 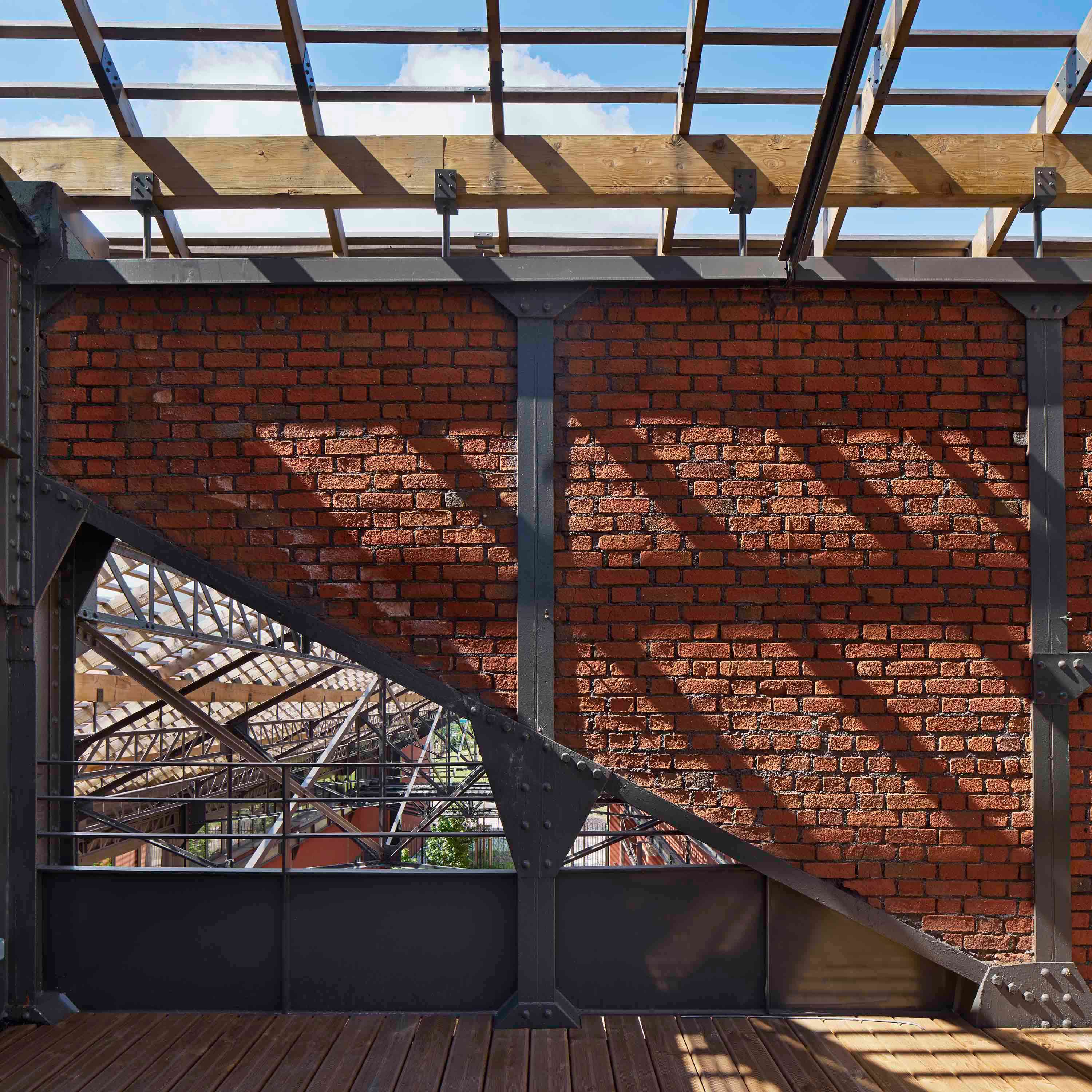