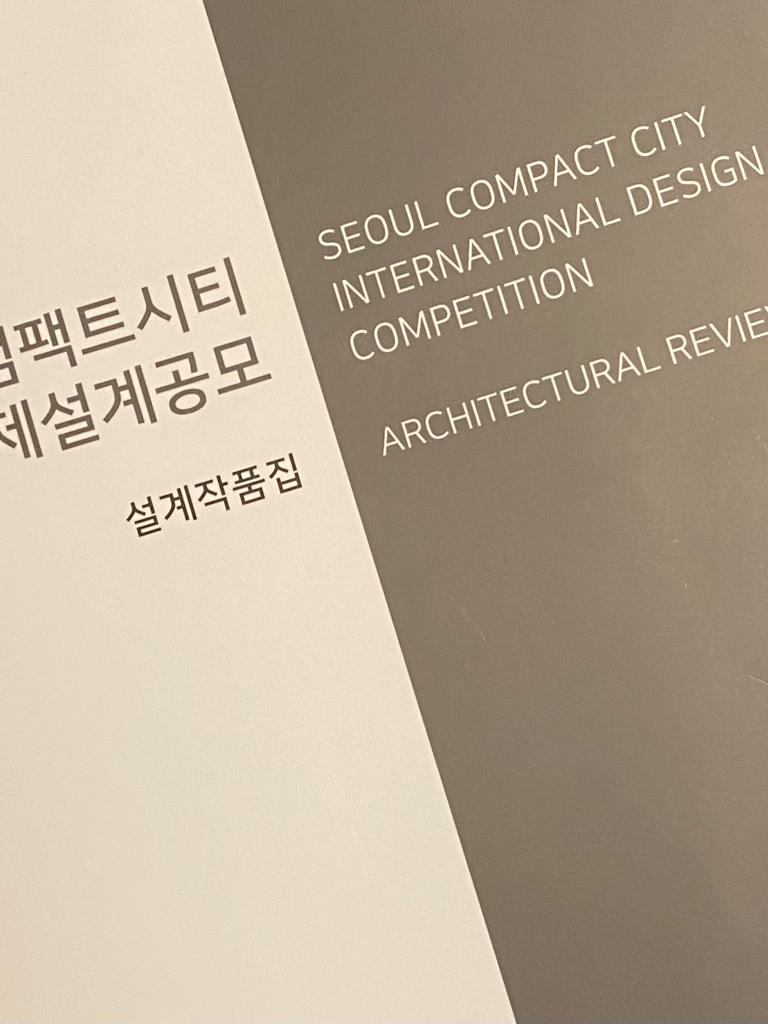 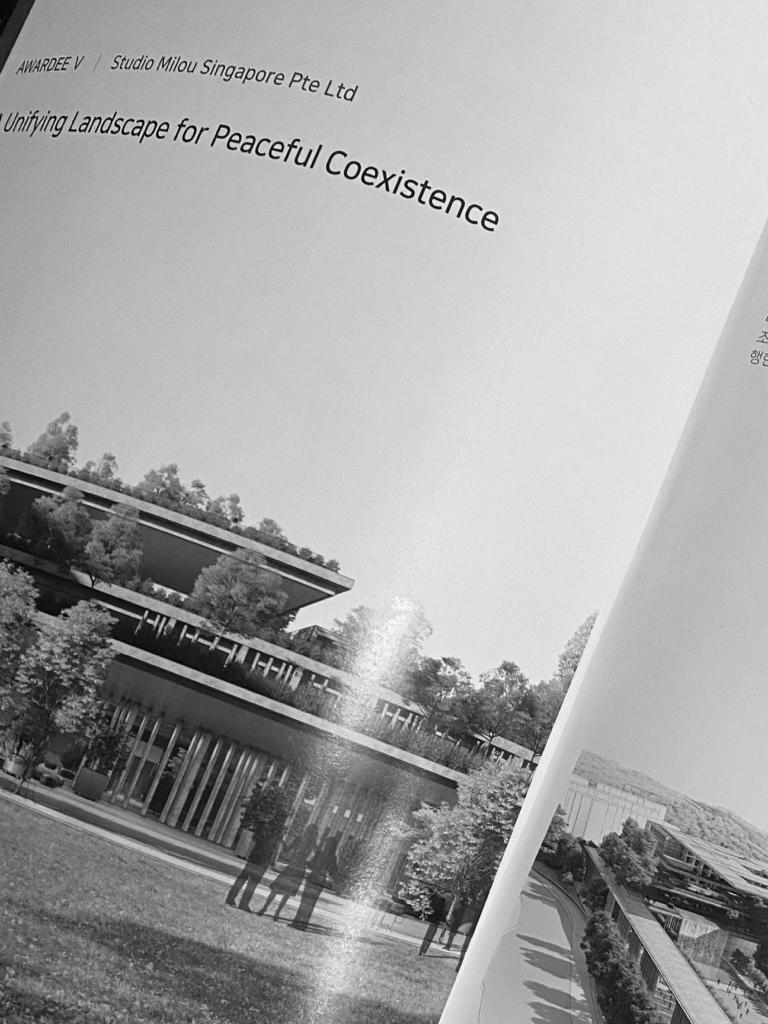 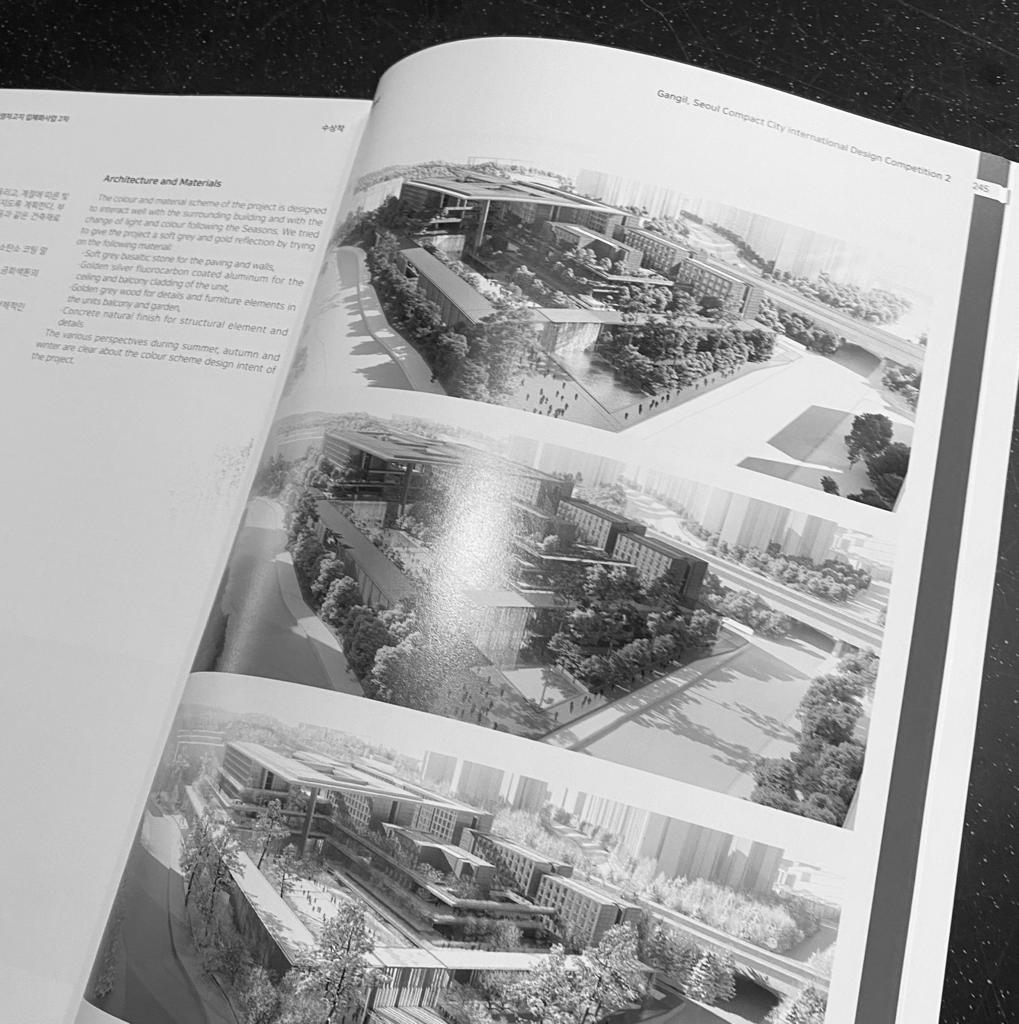 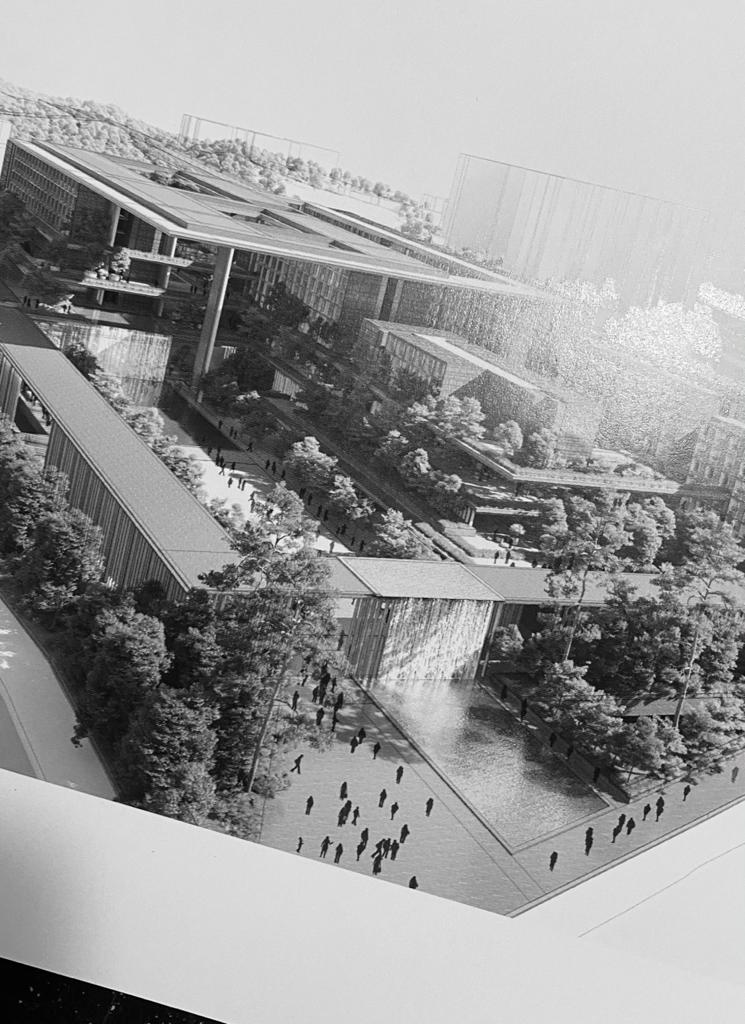 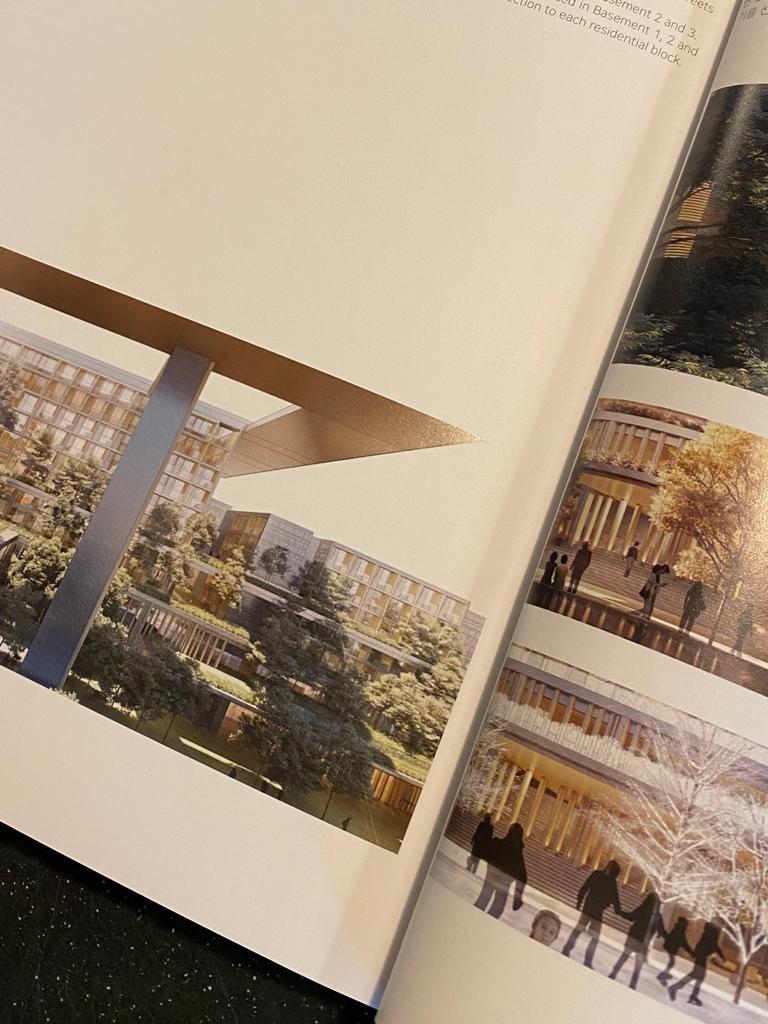 The members of the jury were:

StudioMilou was the first awarded among 77 contenders at the first stage of the competition with a radical Low rise development.

The jury finally preferred a high rise solution as developed by the winner of the competition the Korean firm SAMOO.